No monkeypox cases in Pakistan so far, virus is less contagious than smallpox : NIH experts 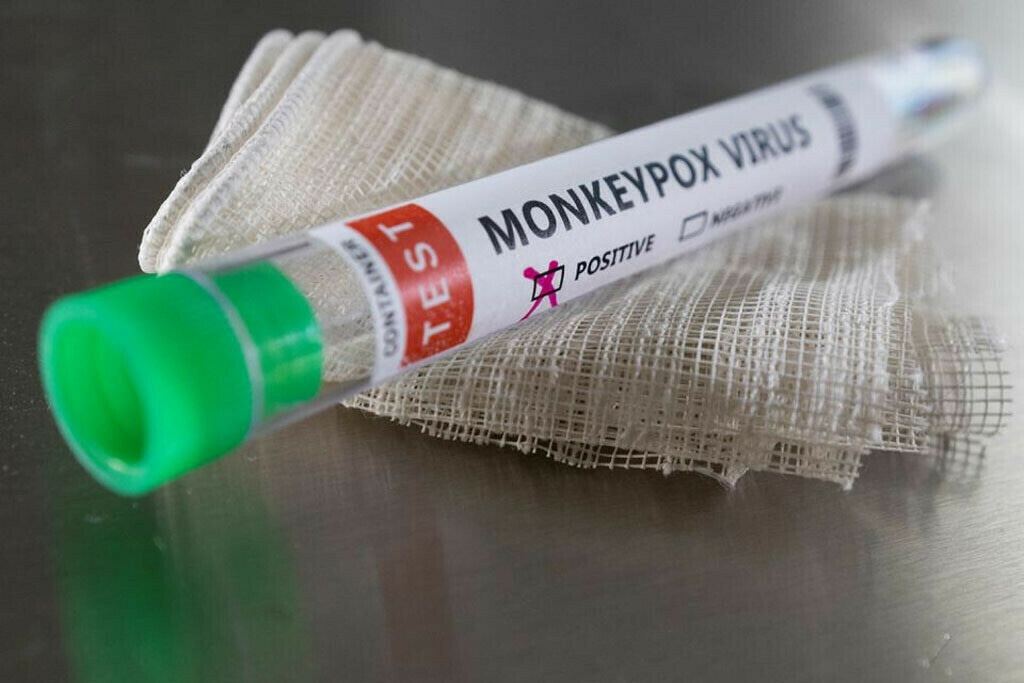 ISLAMABAD: National Institute of Health Islamabad (NIH) health experts on Saturday recommended that people infected with monkeypox can isolate themselves at home as it is less dangerous than chickenpox and not many cases of monkeypox have been detected in Pakistan so far.

Laboratory Coordinator at NIH Nazish Badar talking to the PTV news channel told that the symptoms of smallpox and chicken pox are much similar with the viral disease monkeypox including fever, headache, muscle ache, fatigue, and skin bumps.

He said the public should not get panic and not pay heed to the rumors regarding the disease.

She said early preventive measures should be adopted including wearing masks, gloves while going to markets, and gatherings, and hand washing after interaction with others.

Dr. Shafiq-Ur-Rehman, Scientific Officer NIH said the viral infection can be transmitted through contact with skin lesions or droplets from a contaminated person, as well as through shared items such as bedding or towels.

NIH focal person on infectious diseases, Dr. Mumtaz Ali Khan said that monkeypox is not a new disease and its  DNA virus which was initially discovered in monkeys in 1958, adding, that monkeypox is a mild illness and most cases recovered on their own without treatment.

Senior Scientific Officer, NIH, Dr. Muhammad Wasif Malik said that monkeypox has been reported as a viral disease in several other central and western African countries.

She advised patients with monkeypox should wear a surgical mask, especially those who have respiratory symptoms like cough, shortness of breath, sore throat, etc.

Infected individuals arriving in the country can cause an outbreak, so the health department should screen the inbound passengers coming from the virus-hit countries, he further suggested.

Scientific officer NIH Dr. Wajiha Waqar added Pakistan is prepared in view of increasing infections in the non-endemic countries and the NIH department has already issued an advisory for health officials to follow the standard operating procedures if monkeypox infection is detected.

NIH experts also emphasized keeping a close watch on unusual symptoms, especially those who have a travel history from the monkeypox-infected countries.