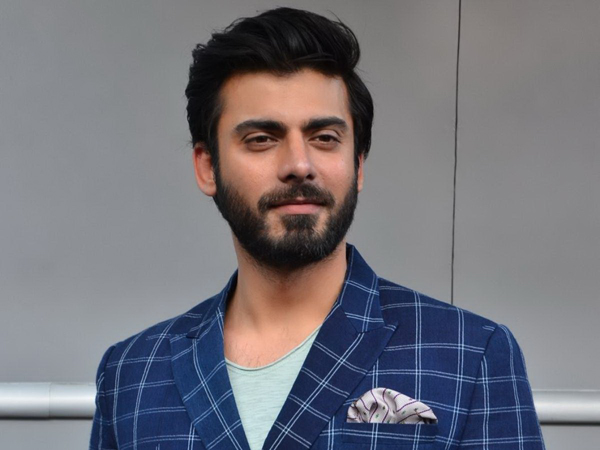 UNDP’s goodwill ambassadors are inspirational individuals who serve as spokespersons to uphold the UN Charter and the Sustainable Development Goals (SDGs). The ceremony started with the contract signing between UNDP Pakistan’s Resident Representative Knut Ostby and Fawad Khan, followed by the screening of a climate action advocacy film ‘Don’t Choose Extinction’.

The film, launched by the UNDP Headquarters during COP26, advocates for phasing out fossil fuels for a more sustainable and equitable future. To reach wider population and to raise awareness on the issue of climate change in Pakistan, Mr Fawad Khan has done the voice-over of the film in Urdu.

“We are incredibly proud to have Fawad Khan as our Goodwill Ambassador. As you all know, climate change is one of the most serious and immediate risks we’re facing. I appreciate that as a spokesperson for Agenda 2030, Fawad Khan’s first advocacy support highlights climate action,” remarked UNDP Pakistan’s Resident Representative, Knut Ostby.

“I am honoured to be signed as the National Goodwill Ambassador for UNDP Pakistan,” commented Fawad Khan while speaking to the audience of green ambassadors and social entrepreneurs. “I truly believe that the Sustainable Development Goals provide us with a roadmap for peace and prosperity, for people and the planet. This is an exciting opportunity for me to raise awareness and advocate the Agenda 2030.”