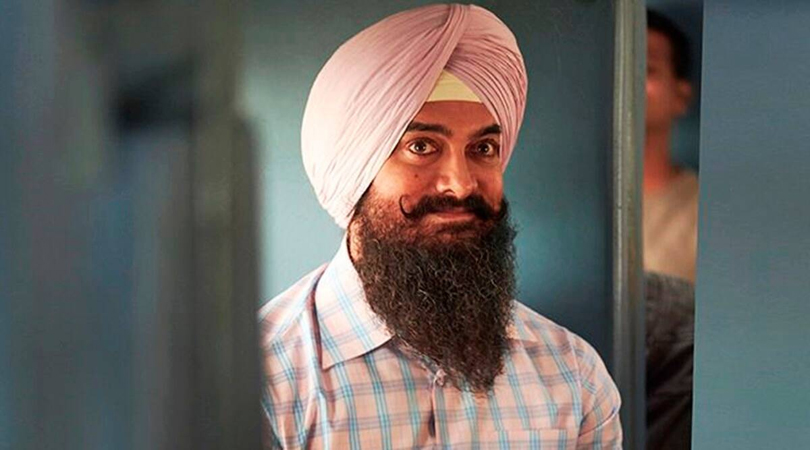 The trailer for Aamir Khan’s long-awaited movie ‘Laal Singh Chaddha’ dropped earlier this week, inviting the all-new meme fest, unlike his expressions in the video.

The trailer which was released during the closing ceremony of the Indian Premier League, in simple words, couldn’t vow the Bollywood fans. It could be because of the expectations raised by Mr. perfectionist with his previous body of work, but the disappointed audience took this opportunity to brutally troll the actor.

Online trolls have put on their meme hats and are coming up with all sorts of variations to one of his dialogues from the trailer. The dialogue ‘Meri mummy kehti thi, ki zindagi golgappe jaisi hondi hai, peit bhale hi bhar jawe, man nahi bharta’ with monotonous expressions has managed the funny chord, so much so that not only the memers, even local brands are using his words ‘Meri Mamma Kehti Thi’ in advertisements to resonate with the audience.

The film, which will release on August 11 this year, has a stellar cast. Aamir Khan stars as Laal Singh Chaddha while Kareena Kapoor Khan portrays Manpreet Kaur.

Sanjay Dutt and Mona Singh will be seen in the project as well.

The direction is helmed by Advait Chandan. It is co-produced by Aamir Khan and his former wife Kiran Rao along with Prasanth Kumar Chandran, Radhika Chaudhari, Sanjeevkumar Nair, Srinivas Rao, Navmeet Singh and Pawandeep Singh.