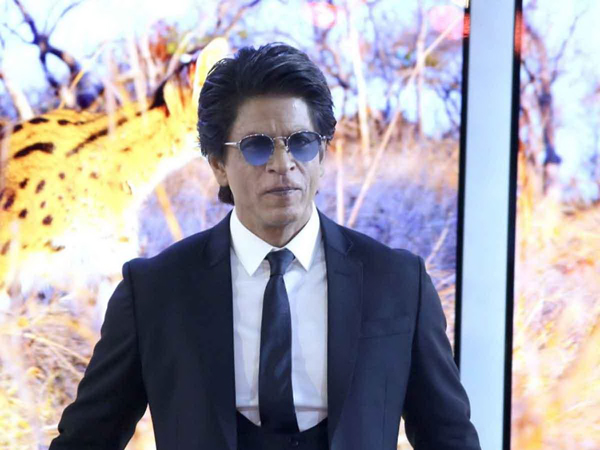 Bollywood King Khan, Shah Rukh Khan has treated his fans with another surprise! The megastar has announced his third upcoming film following Pathan and Dunki.

Taking to his social media handle, the FAN actor announced his new project titled, Jawan, on Friday and the teaser has left fans super intrigued.

The upcoming film will mark SRK’s first collaboration with South director Atlee Kumar. The one-minute and 30-seconds long teaser feature the Chennai Express actor in a never-seen-before avatar, who is all geared up for some action.

Sharing the teaser, the Raees star wrote in the caption, “An action-packed 2023! Bringing Jawan to you, an explosive entertainer in cinemas 2nd June 2023. In Hindi, Tamil, Telugu, Malayalam and Kannada.”

In the teaser clip, SRK is seen amidst a rugged backdrop, wounded and wrapped in bandages. The film will be produced by SRK’s wife Gauri Khan.

Meanwhile, the film’s director Atlee shared the teaser and he wrote: “Feeling emotional, excited and blessed. Grew up admiring you but never imagined that I would be directing you sir. Shah Rukh Khan and I proudly present to you Jawan. Releasing on 2nd June 2023, in Hindi, Tamil, Telugu, Malayalam and Kannada.”

Jawan will also star Nayanthara and Sanya Malhotra. It is also being said that Telugu superstar Rana Daggubati will play the antagonist in the film, Indian media reported.