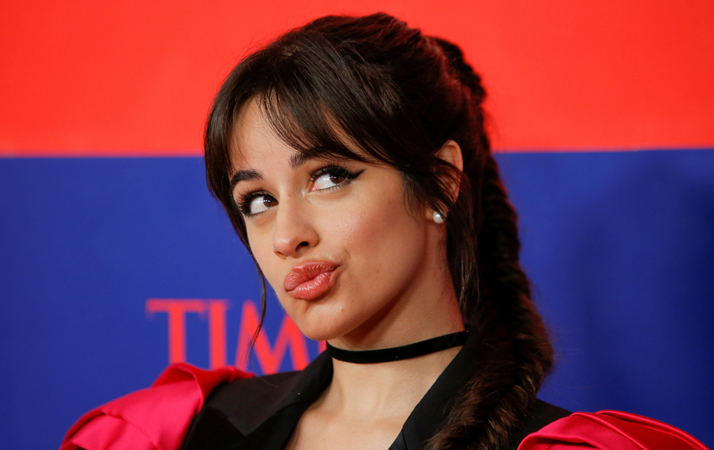 The Voice will never be the same. Camila Cabello is joining the NBC reality competition series as coach when it returns in the fall, NBCUniversal confirms. The “Bam Bam” singer announced the exciting news on her TikTok account on May 15, sharing a video featuring clips her fellow coaches with the caption, “See you this fall.” Cabello will join returning stars Blake Shelton, John Legend and Gwen Stefani for The Voice’s 22nd season. Although this is will be the 25-year-old’s first turn as coach, she appeared on the show last season as part-time advisor, helping Legend’s team.

“Camila has all the experience she needs to be the perfect advisor for our team,” the “All of Me” singer said in an interview with Extra last August. “She has navigated a singing competition before and done very well on it.”

Legend continued, “She was part of a group, and in this battle setting, where the artists are dueting with each other, that’s a very important skill to have. And obviously, she’s an incredibly successful artist and performer in her own right, and all the things she’s learned throughout these years are going to be so important for our team.”

Cabello got her big break in 2012 when she competed on the US version of the singing competition series, The X Factor. Recruited to be a member of Fifth Harmony, the girl group went on to finish third during the show’s second season.

And it was all thanks to her love for Harry Styles. During an April 18 appearance on Carpool Karaoke, Cabello revealed that she initially auditioned for the show in hopes that the “Watermelon Sugar” singer would fall in love with her.

“I was like, ‘Well, One Direction will be at X Factor,'” she told host James Corden. “‘I don’t know if they’ll be at The Voice, so let me audition for X Factor.”

The Cinderella star continued, “Literally, this is really embarrassing, and I can only say this because obviously that was like, 10 years ago, but I literally was like, ‘I’m auditioning for X Factor because I will marry Harry Styles. Like, I will.’ I really believed that at the time.”