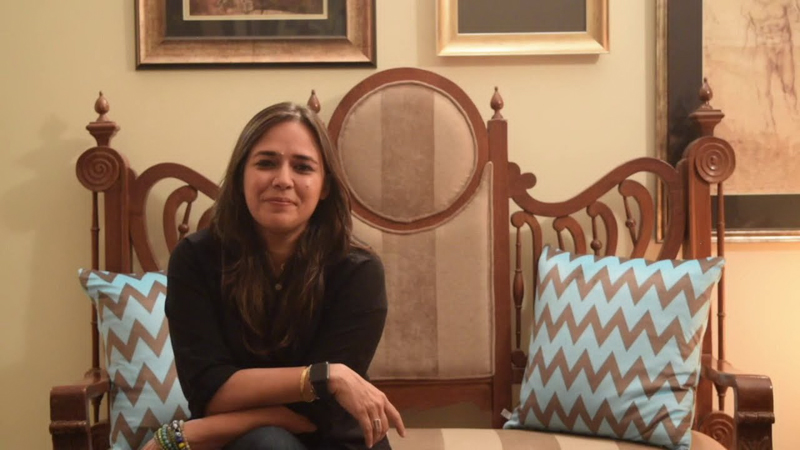 Pakistani dramas have changed and filmmaker Mehreen Jabbar thinks it’s they’re now starting to look like Indian soap operas. On Friday, the Dobara Phir Se director posed the question in a tweet, “Why have most of our dramas become like Indian soap operas?” She then listed out all the elements that go into the making of said Indian soap, “Bad lighting, nonstop carpet music, perfect blow drys for women the same stubble/beards for men.” Defining a particular character trait, she said, “Everyone in constant trauma and shouting or crying, and 1,000 episodes of a stretched out story-line.”

She concluded with a question in Urdu, “Kahan kho gaiye vo lamhey?”

Jabbar previously told Images that the way the industry operates does not suit her personal work ethics and how this clash has weighed her down. “After working 25 years in the business, I have become exhausted,” she said. The director explained that today’s industry cares more about capitalising on mediocre or show-y content that’ll fetch high ratings rather than producing something they’re proud of, the priority being doing justice to the story.

“I don’t want to direct a drama which will get ruined because a channel wants to extend it by several hours. I just want to tell stories in the best way possible without unnecessary elongation or gimmickry,” she continued. “If a story is best told within five to six episodes, then so be it. If 30 episodes are required, I’ll work with that as well.”

Jabbar has been focusing more on web-series and telefilms. Her new telefilm Farar, a revival of her old film from the 90s with the same name is releasing this year. It is a tale of three friends cruising through Karachi, trying to carve a way out for themselves.

“Twenty-five years later, three friends trying to get by and shine in the glorious and mad city that is Karachi. From old Farar to a new Farar. Coming this year,” she captioned the collage of the 90s telefilm and the upcoming web series.