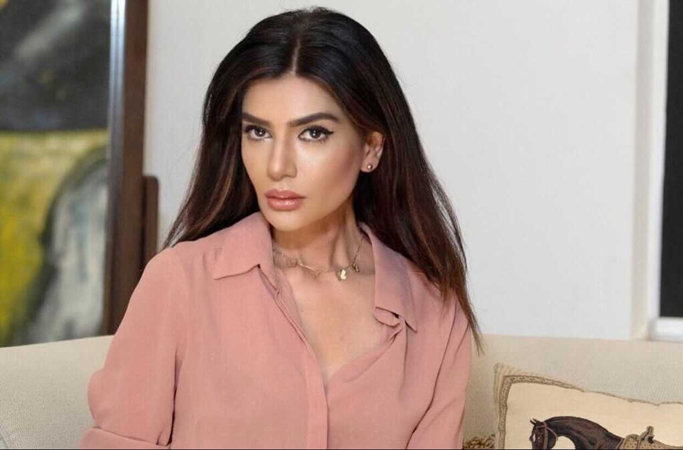 Pakistani actress Iffat Omar has decided to quit the drama industry. Omar said she has decided to shift her focus to social media. Iffat Omar believes that the Pakistani drama industry is not producing quality content hence she cannot work in the industry that she has criticised herself. “I have decided to quit showbiz because the work is so bad and I criticize it myself. To do the work yourself and then critique it as well doesn’t feel right,” she told journalists. The actress added that she can return to the industry depending upon the quality of the script. She will review her decision if she is given an opportunity to work on a quality project. “If ever in life I’m offered a really great script, I will think about it – otherwise I’m done,” she said. In her recent interview with BBC, the actress had claimed that she was not happy with the portrayal of violence in the drama serial Musht-e-Khaak. She had played the character of the mother of Feroze Khan.