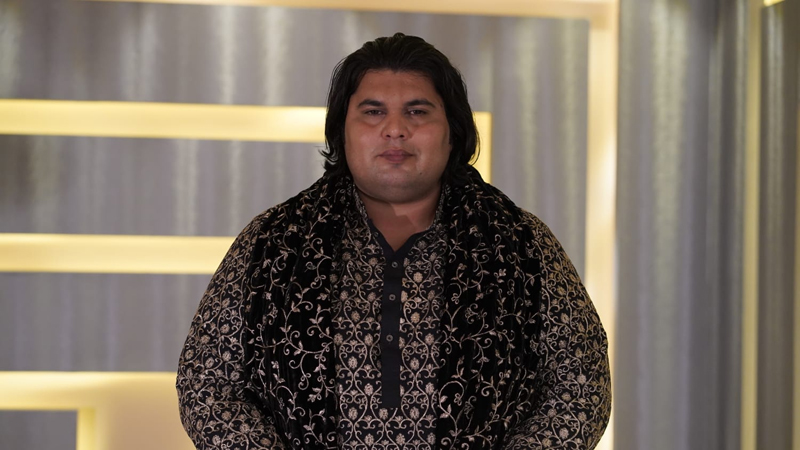 Qawwal and singer Khalid Ali Khan has his own aura when he is performing. After the massive success of Kali Kali Zulfoon his tribute to music maestro Ustad Nusrat Fateh Ali Khan’s and mesmerising tracks in Alhamra Unplugged Season 1, the young Sufi sensation is back with another number Aly Aly. The song tilted Aly Aly is a Balochi song whose lyrics have portrayed the culture of Balochistan beautifully. Khalid’s Aly Aly has topped the charts on social media and tremendously famous on platforms like Tik Tok and Facebook reels. The song has received a flabbergasting response from the TikToker and influencers fraternity who are enacting in their reels on the melodious track. Khalid has expressed profound gratitude for his fans for loving and appreciating his work. Singer also added that there are many more melodious tracks in pipeline which will be released on right time.