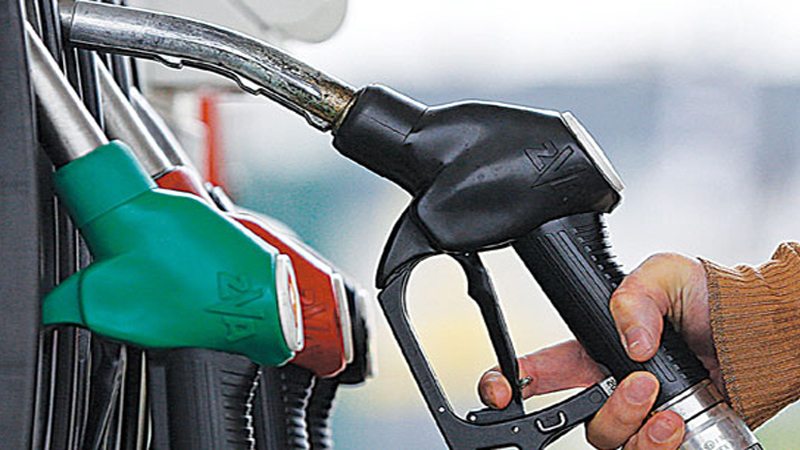 Prime Minister Shehbaz Sharif Friday decided to cut the petrol quota of federal cabinet members and government employees a day after increasing the prices of petroleum products by Rs30. The government increased the petrol price to Rs209.86 per litre. The price of petrol, diesel, and light diesel were hiked by Rs30 per litre, while the rate of kerosene was increased to Rs26.38 per litre, effective from June 3. The decision was made in line with the IMF’s conditions for release of funds to Pakistan. Following the centre’s decision, the Khyber Pakhtunkhwa government also announced that it will reduce the petroleum expenditure of all provincial government departments, institutions, and organisations by levying a 35% cut in petroleum products with an immediate effect. Earlier today, Chief Minister Sindh Murad Ali Shah also reduced the petrol quota of provincial ministers and government officers by 40% owing to the rising prices of petroleum products.

Apart from Sindh, Karachi Administrator Murtaza Wahab also announced 40% reduction in the petrol quota of Karachi Metropolitan Corporation (KMC) employees. Commenting on the reason behind CM Sindh’s decision, his spokesperson said a reduction in the petrol quota will ease pressure on the exchequer. “Rising prices of petroleum products should not be a burden on the exchequer as it would impact the people of the province,” the spokesperson said.

The sentiment was echoed by a senior PPP leader and Senator Mustafa Nawaz Khokhar, who suggested cutting the pay of politicians, generals, judges and senior bureaucrats by 50%.

“Why should common folk shoulder the failures of the political, military, and judicial elites? This joke has to end.”

Khokhar said if the common man is forced to tighten his belt, then the pay of politicians, generals, judges and senior bureaucrats should be halved and all perks should be withdrawn, including free utilities.

Former prime minister Imran Khan also took to Twitter earlier and made a call for country-wide protests stating, “I want everyone to come out & protest peacefully after Juma prayers tomorrow (today) against this Imported govt’s anti-people policies of massive price hikes to crush the public & wreak economic havoc in the country”.