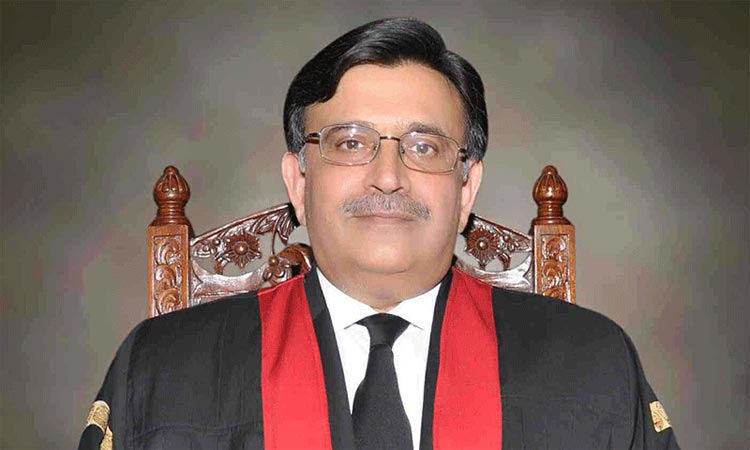 The Supreme Court was hearing a suo motu notice case on the apprehension of persons in authority undermining the criminal justice system.

CJP Bandial stated that the NAB should not tolerate pressure to bring a case without merit. “If NAB is under pressure, write to us. That does not imply that you must pick and drop any case you want,” he said.

The CJP said there was a high-profile drug case which made headlines and when the investigating officer was asked about it, he had commented that it was a bogus case.

The Supreme Court observed that it would examine changes being made to the National Accountability Ordinance 1999 — the NAB law — by the federal government as it could not overlook the efforts to “minimise the role” of the accountability watchdog. The judge also asked the NAB lawyer to pursue corruption cases that could lead to a conviction and drop those where evidence was lacking. Justice Ijazul Ahsan told the accountability watchdog to share a complete record of high-profile cases with the top court.