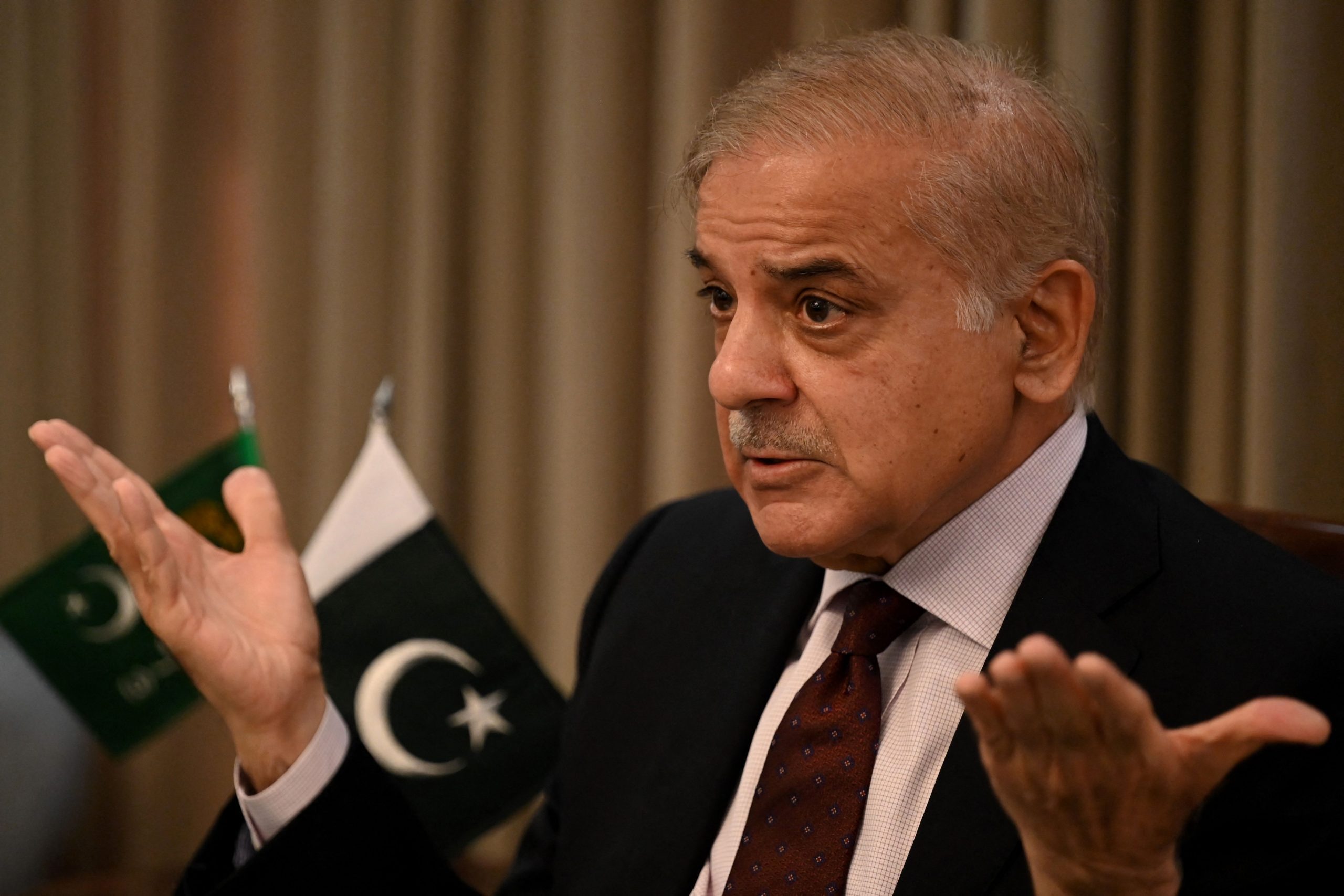 QUETTA: Prime Minister Muhammad Shehbaz Sharif Friday said that armed forces of Pakistan were the guarantors of peace, internal and external security, and regional stability, besides contributing to the global peace efforts. The prime minister, while addressing the officers attending the Command and Staff Course at Command and Staff College here, paid rich tribute to the achievements and sacrifices of Pakistan armed forces.

On arrival, he laid a wreath at the Shahuada Monument to pay homage to martyrs of Pakistan, according to ISPR. The prime minister said that Pakistan’s successes in war against terrorism were unparalleled and duly acknowledged by the world. He said the armed forces had always done a commendable job in service of the nation during natural calamities.

The armed forces of Pakistan are very important state institution and are pride of the nation, he reiterated. Shehbaz Sharif said that the country’s defence was sacred and Pakistan’s security, sovereignty and integrity would be ensured at all costs.

“The nation owes its freedom to monumental sacrifices of our heroes our martyrs, the prime minister remarked.