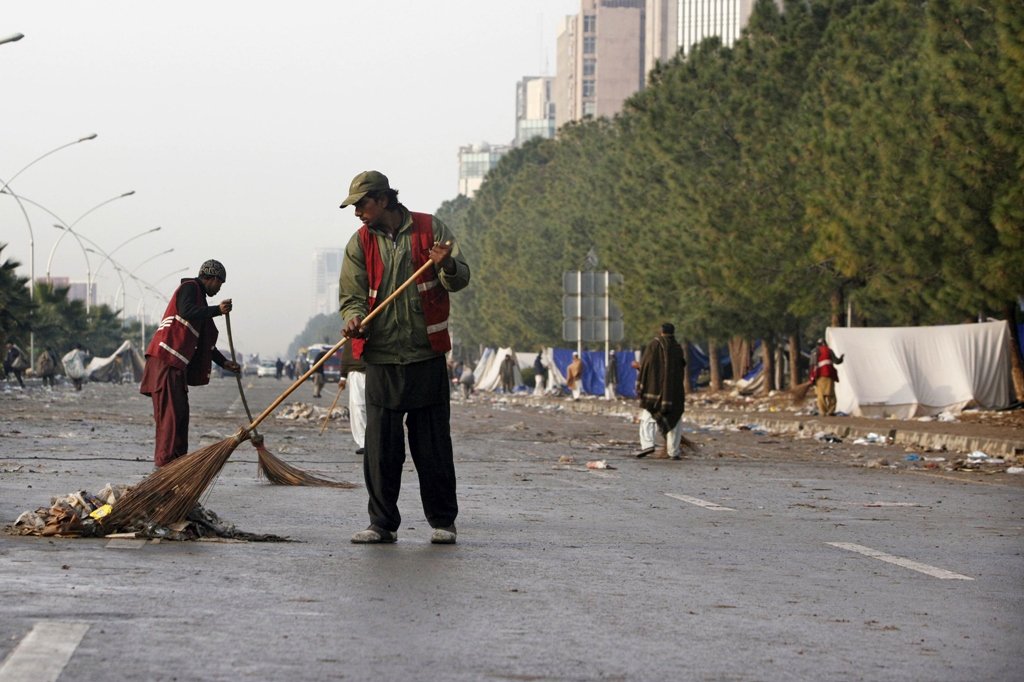 LAHORE: A special cleanliness campaign of the Lahore Waste Management Company (LWMC) is underway and till now 6,218 tons of waste has been lifted from the provincial capital. According to LWMC sources on Friday, the company removed 1138 tons of waste from Data Ganj Bakhsh town.

LWMC Chief Executive Officer Rafia Haider said that cleanliness operation was carried out in the Data Ganj Bakhsh town as per the direction of Punjab Chief Minister Hamza Shahbaz who asked to ensure proper cleanliness at town level.

She directed the technical staff to ensure early completion of repairing of vehicles.

It is pertinent to mention here that the enforcement wing of LWMC imposed fine of Rs 39,000 on those who found involved in illegal dumping of garbage.