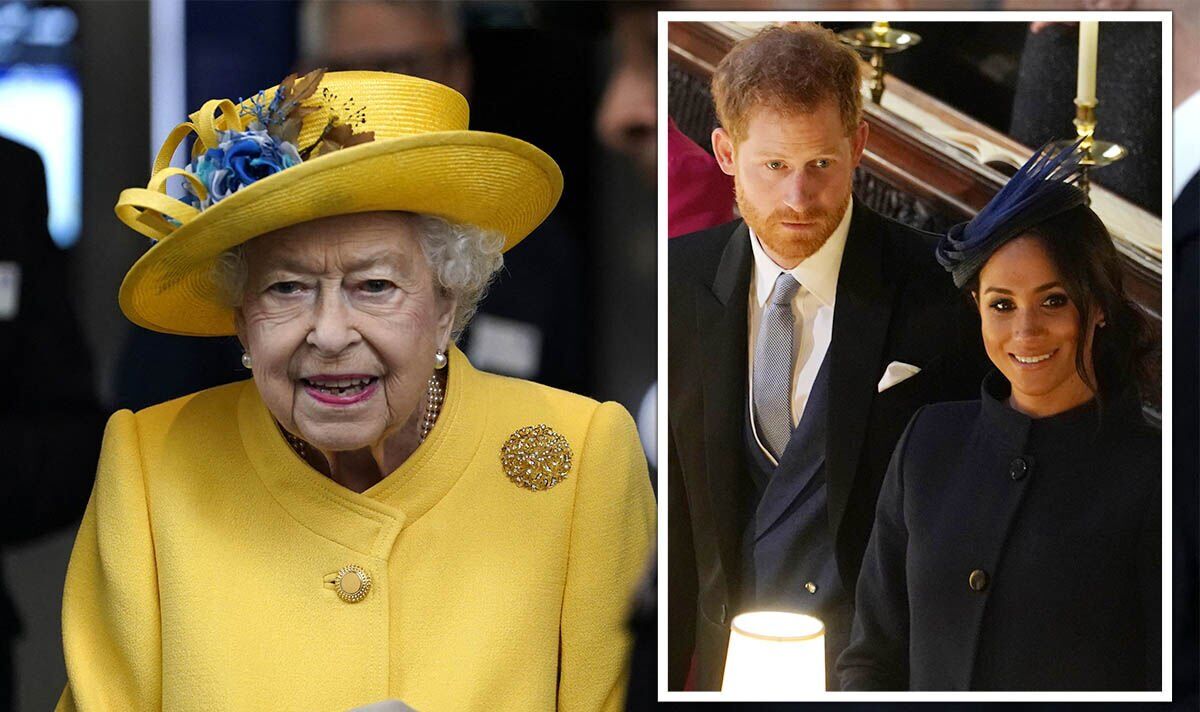 London: Prince Harry and his wife Meghan on Friday joined the royal family for their first public appearance in Britain in two years, at a Platinum Jubilee service for Queen Elizabeth II’s record-breaking 70 years on the throne.

The Duke and Duchess of Sussex, as they are formally known, arrived mostly to cheers from the crowd outside St Paul’s Cathedral.

Former British Army captain Harry, 37, was dressed in a morning suit, complete with military medals, while Meghan, 40, was in an off-white dress and matching hat.

They took their seats inside among the 2,000-strong congregation, for the Church of England service, which ended with trumpet fanfares and the national anthem “God Save the Queen” plus a rare peal of the country’s biggest bell, Great Paul.

The 96-year-old monarch, said to have watched the service on television, has been dogged by difficulties standing and walking that have forced her to cancel a slew of engagements since last year.

On Thursday, she made two public appearances on the balcony of Buckingham Palace in front of huge crowds after the Trooping the Colour military parade.

In the evening, she was at Windsor Castle for a ceremony to light beacons across the country and the Commonwealth of 54 nations that she also heads.