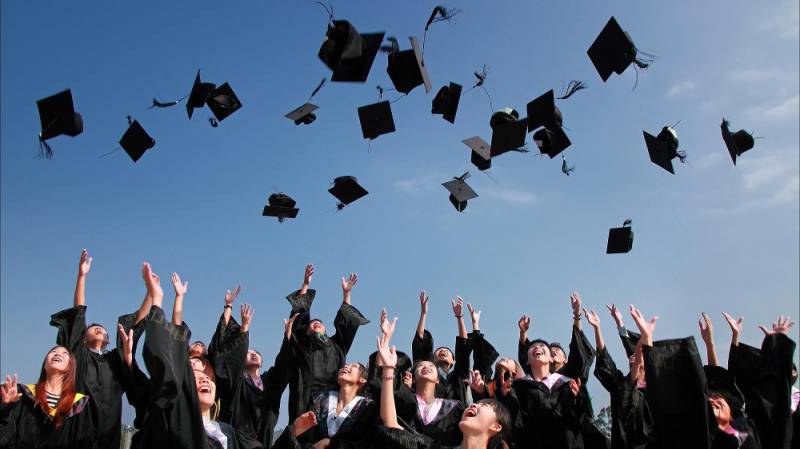 ISLAMABAD: Federal Minister for Planning, Development and Special Initiatives Ahsan Iqbal and Minister for Federal Education and Professional Training Rana Tanvir Hussain have held out assurance to the heads of public sector universities that the Government will not cut the higher education sector’s budget for the fiscal year (FY) 2022-23.

The Vice-Chancellors conveyed their concerns about the Indicative Budget Ceilings (IBC) of only Rs. 30 billion for higher education’s recurring grant for the FY 2022-23. However, they welcomed the assurances of Prime Minister Shehbaz Sharif with regard to protection of the higher education sector’s budget.

They emphasized that HEC had presented a rationalized demand of Rs. 104.983 billion for the next financial year worked out together with the Ministry of Finance which needs to be protected.

Ahsan Iqbal affirmed that the Government is cognizant of the importance of higher education and universities in the development of a nation. He underlined that the country needs to bring the universities to the forefront to help tackle its challenges by fully utilizing the potential of youth.

“The States unable to provide education to their youth lose their right to survival,” he stated. He said Pakistan has rich endowments and it will turn around the tide of economic hardships.

Minister said that the universities carry out mentoring of almost two million youth, who are the future of this country. He termed classrooms and laboratories of the universities as national security frontiers while calling the Vice-Chancellors the corps commanders.

He highlighted that it is up to the Vice-Chancellors as to how to prepare the youth for future challenges. “We have to provide a platform to our youth to bring Pakistan to the position it deserves and inculcate the principle of unity in diversity” he stressed.

Minister for Federal Education Rana Tanveer stated that he stands by the universities in their valid demand for allocation of Rs. 104.983 billion.

He stressed the need for promoting quality of education, innovation, and research activities in the universities to equip the country’s youth with education and skills.

He said that the Government will take steps to improve the financial management of universities.

He expressed his approval of a recommendation by Vice-Chancellors that the budgetary allocation to higher education should be linked to the growth of Gross Domestic Product (GDP).

Executive Director HEC Dr. Shaista Sohail underlined that the public sector universities are already under financial stress, as some universities have gone short of funds to even pay salaries and pensions. She said that HEC presented a rationalized demand of Rs. 104.983 billion for the FY 2022-23, while the proposed allocation is 45 percent less even than the current year’s allocation of Rs. 66.25 billion.

She acknowledged the Prime Minister’s assurance following the issuance of IBC and called it as a welcome gesture. However, she emphasized that the Government must fulfil its promise, in addition to releasing the additional grant of Rs. 15 billion promised by the previous Government for the current fiscal year.

She said that HEC funds 100 public sector universities, 50 Research Centers/Institutes and 18 new universities (eligible for funding). It will be impossible to run universities if any cut is enforced, she warned.

She said that the Federal Government provides around 34% of the funds needed to run universities and the provinces allocate 6-8 percent, adding that the universities themselves arrange for the rest of its monetary requirements.

She said that the public sector universities are bound to keep the semester fee within a limit in order to ensure that the students of low-income families may also acquire education.

Earlier, Engr. Ahmed Farooq Bazai, Commission Member and Vice-Chancellors BUEITMS and Prof. Dr. Muhammad Ali, Chair of the VCs’ Committee and Vice-Chancellor QAU expressed their concern over serious shortfall in higher education funding and impressed upon the Government to restore the funding to the rationalized demand of Rs.104.983 billion.

Lt. Gen. (R) Muhammad Asghar Commission Member as well as several other Vice-Chancellors expressed their views on the occasion.