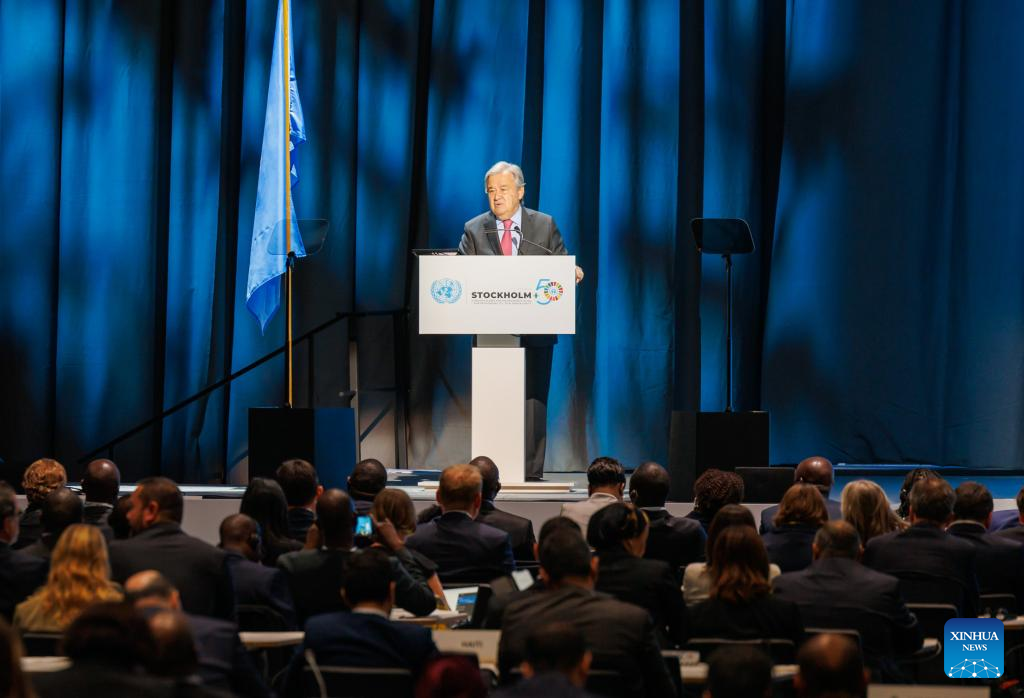 STOCKHOLM: A United Nations (UN) environment meeting which kicked off here on Thursday has called for urgent and socially inclusive climate action.

The meeting, called “Stockholm+50: a healthy planet for the prosperity of all our responsibility, our opportunity,” comes as the world is facing the triple crisis of climate change, biodiversity loss, and pollution.

It is taking place fifty years after Sweden hosted the first United Nations Conference on the Human Environment in 1972.

“The developed countries are the ones who pollute and have polluted the most. But the poorest are hit the hardest,” Swedish Prime Minister Magdalena Andersson said in her opening remarks.

“The climate transition can only be done if it’s made in a social and inclusive way. This is not just an option. This is our moral obligation.” she said.