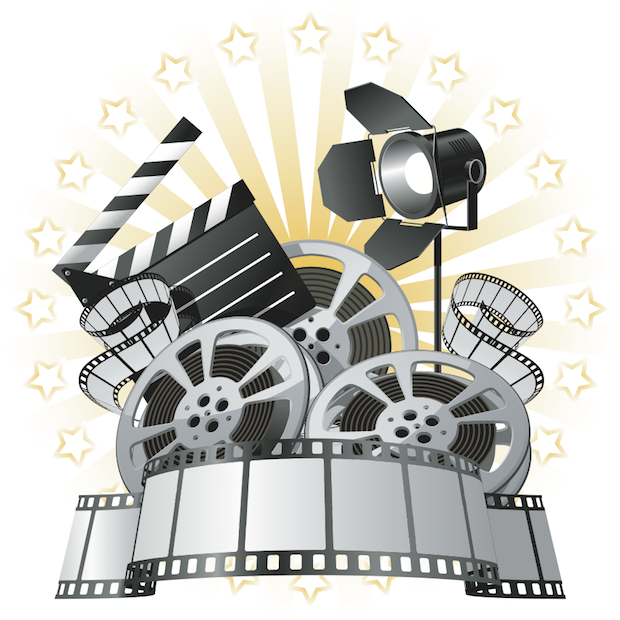 ISLAMABAD: Pakistani cinemas are all set to be jam-packed this weekend as four new films including three Lollywood and one English will be taking up all the slots. Since the Eid-ul-Fitr this year, cinemas in Pakistan have seen a massive increase in film screenings due to the final bid to the pandemic in the country.

On Eid-ul-Fitr people had to witness a blend of Lollywood & Hollywood films with fierce competition between all the films to be the Box Office Hit including Doctor Strange, Ghabrana Nahi Hai, Dam Mastam, Chakkar & Parde Mein Rehne Do.

Continuing the revival of cinemas since then more new films are lining up to entertain the audience this weekend. The movies premiering June 03, 2022, include the flavors for both genre lovers Urdu & English.

There will be 3 Pakistani Urdu films and 1 English film lighting up the silver screen this weekend which include Kamli, Thori Setting Thora Pyar, Khel & Iron Mask respectively.

While the English film ‘Iron Mask’ is an action-packed, Russian-Chinese fantasy adventure film starring most acclaimed actors such as Jackie Chan, Arnold Schwarzenegger, Jason Flemyng & Yuri Kolokolnikov along with many other co-stars. Iron Mask was 1st released back in 2019 but its premier in Pakistan was set to be held on June 03, 2022.