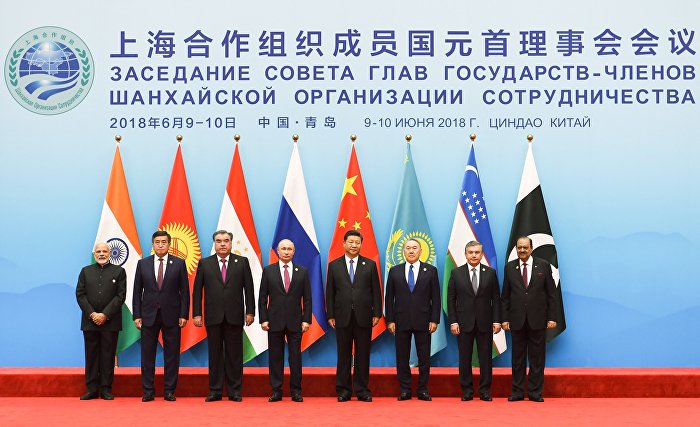 BEIJING: Officials and representatives from Shanghai Cooperation Organisation (SCO) member and observer states vowed to further enhance international cooperation and exchanges to commit to the “Shanghai spirit” and fighting terrorism, extremism, and separatism at the opening ceremony of the three-day SCO Youth Technology and Innovation Forum kicked off both online and offline in Shenzhen.

The forum was proposed by Chinese President Xi Jinping in his remarks at the 21st meeting of the Council of Heads of State of the SCO in September last year for further unleashing the creativity of young people across SCO countries, Global Times reported.

Besides officials from SCO member countries and observer states, foreign diplomats in China, young scientists and entrepreneurs, and representatives from youth organizations attending the forum have all recognized China’s efforts in boosting interactions and mutual learning among youth of SCO member states across areas including science and technology, education, culture, health, and poverty alleviation

Youth cooperation is an important priority within the SCO cooperation agenda. About 800 million young people in the SCO member states are the future hope of the organization and the bearers of the baton of future SCO development, Zhang Ming, Secretary-General of the SCO, said at the ceremony, in a video speech.

The SCO needs to strengthen cooperation and measures to prevent youth from participating in activities of terrorist, separatist and extremist groups, and to pay attention to the impact of the COVID-19 epidemic on young people, Zhang alerted.

The SCO will further train young people in the region to be qualified future leaders of the SCO through various projects such as youth entrepreneurship, e-commerce, and distance education. To effectively respond to new threats and challenges, it is more important than ever to cultivate the younger generation so as to carry on the successful paradigm of SCO and shoulder the historic responsibility of developing regional peace, Zhang noted.

The combined GDP of SCO member states topped US$23 trillion in 2021, over 13 times more than that when the organization was established.