Upcoming budget 2022-23 to focus on the poor, small traders: Mifta 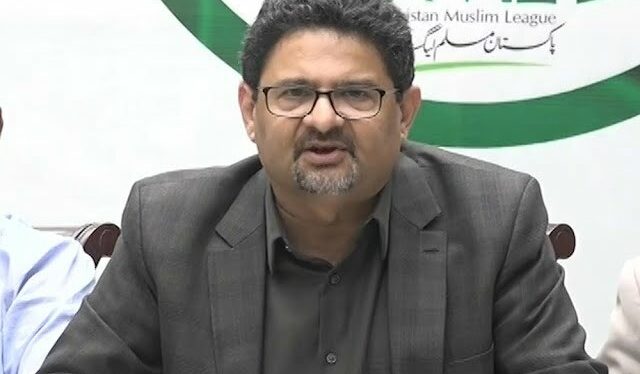 ISLAMABAD: Minister for Finance Miftah Ismail Friday said that the upcoming budget 2022-23 will focus on the better livelihood of the poor people and small traders as the government will present a pro-people and business-friendly budget.

“Government was taking measures to find out pathways for the poor people to get them out of extreme poverty “, he said while speaking to PTV news channel.

He criticized the PTI-led government was responsible for the current load-shedding and inflation in the country as they did not pay attention to real issues of the people.

He said that ex-prime minister Imran Khan had accumulated a record debt during his four years.

He said that government would present a people-friendly budget and would prove that they work for the benefit of the people.

Miftah said that Prime Minister Shehbaz Sharif had recently announced a new relief package worth 28 billion rupees per month to mitigate the impact of the increase in the prices of petroleum products on the lower-income people of the country, adding, that the relief package will provide around 14 million deserving families with immediate assistance of 2,000 rupees each on monthly basis.

Miftah said that Imran Khan for his political gains had announced a petrol subsidy for which there was no room in the national exchequer, adding that the present government has taken petrol prices hike decision only to save Pakistan from default and is ready to pay the political cost for the sake of protecting the interest of the state”, he added.