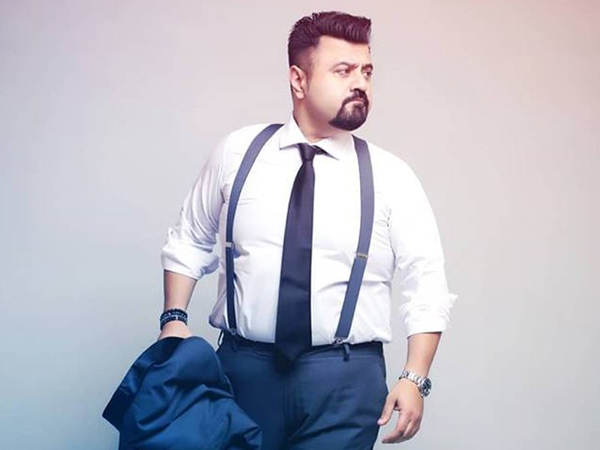 Actor-comedian Ahmed Ali Butt spoke up against the latest cooking oil price hike by the federal government, in the prices of cooking oil.

Turning to his Instagram handle, Wednesday, Ahmed Ali Butt shared a screengrab of the news headline, ‘Govt. shocks consumers with Rs 213 per litre hike in cooking oil’ on the story, adding the text, “Time to start cooking in petrol.”

It is pertinent to mention that the federal government had increased the prices of cooking oil and ghee, being sold at the country’s utility stores, ARY News reported on Tuesday.

A notification regarding the increase in prices had also been issued, as per which the new prices were made applicable from June 1.

Moreover, the prices of other commodities including tea, Rooh Afza, and Jam-e-Shireen had been hiked as well.