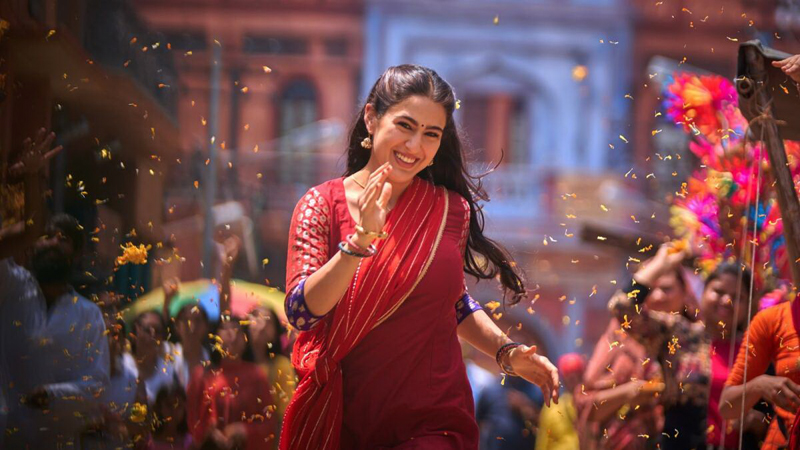 The 2022 International Indian Film Academy Awards (IIFA) is all set to begin and the celebrities have started to arrive in Abu Dhabi for the grand celebrations. This year, Salman Khan will be hosting the award ceremony whilst many stars are slated to perform including Shahid Kapoor, Nora Fatehi, Ananya Panday, Sara Ali Khan, Tiger Shroff among others. On June 1 and June 2, the celebrities began to arrive in Abu Dhabi.

The grandest celebration of Indian cinema, the IIFA is here to thrill fans with its 22nd edition in Yas Island, Abu Dhabi on June 2, 3, and 4. Several celebrities from the Hindi film industry will be setting the stage on fire with their performances. While the main event on June 4 will be hosted by Salman Khan, Riteish Deshmukh and Maniesh Paul, the IIFA Rocks event which will be held on June 3 will be hosted by Farah Khan Kunder and Aparshakti Khurana.