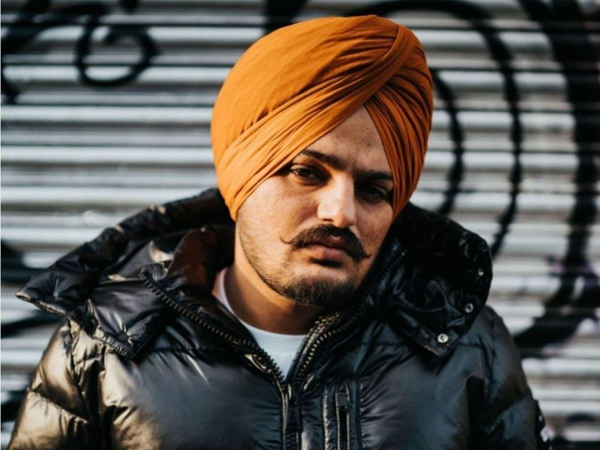 The video of Lawrence Bishnoi, one of the suspects of the Indian rapper Sidhu Moose Wala, giving death threats to Bollywood superstar Salman Khan is going viral.

In the viral video, the leader of the Lawrence Bishnoi gang – known for extorting money from Punjabi artists – openly told the media about him killing the Bajrangi Bhaijaan actor in Jodhpur city in 2018.

A Canada-based gangster Satinder Singh, alias Goldy Brar claimed the killing and said that he along with Sachin Bishnoi, Lawrence Bishnoi group was responsible for the murder of Sidhu Moose Wala.

“He was named in the killing of our brother Vicky Middukhehra, Gurlal Brar but the police didn’t act,” Goldy Brar said.

He added: “He was also behind the encounter of our brother Ankit Bhadu…Delhi Police had put his name in front of the media, but still, by using his power he was avoiding punishment, no action was being taken against him. He was working against us.”