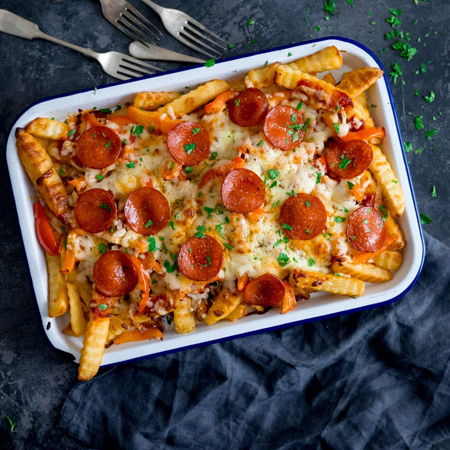 Kareena Kapoor celebrates her children Taimur Ali Khan and Jeh Ali Khan’s birthdays with heart-warming Instagram tributes. On Wednesday, the actor also shared an adorable social media post to wish a ‘happy birthday’ to Laksshya Kapoor, son of actor Tusshar Kapoor. “Happy birthday darling Laksh. Let’s eat more pizza and fries is the vibe,” Kareena wrote along with a photo of Taimur and Laksshya. In the picture, the two are seated next to each other, and smiling, as they gorge on some pizza and fries. Both Taimur and Laksshya were dressed in blue. Tusshar reshared Kareena’s photo with a ‘thank you’ on his Instagram Stories. Tusshar welcomed his son, Laksshya Kapoor, on June 1, 2016, via surrogacy. In an interview in January 2022, the actor shared how people reacted to him after he became a father. “A lot of people were curious about the medical aspects, even going into the idea of whether I should have adopted or just got married. People had their own notions,” he told PTI.