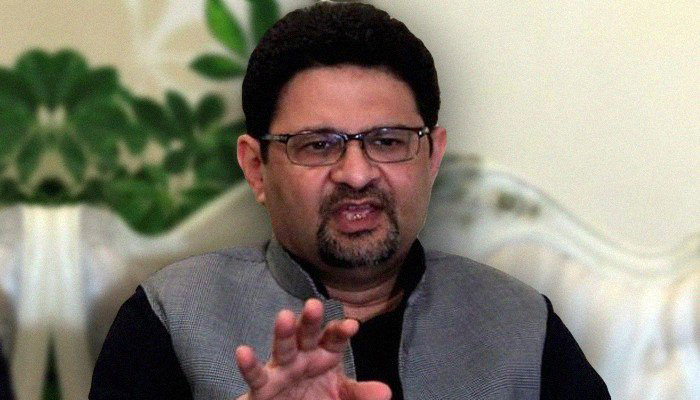 Finance Minister Miftah Ismail announced Thursday that the price of petrol has been increased by Rs30 to Rs209.86, a few days after increasing the rate of the commodity by the same amount.

At a press conference, the minister said Prime Minister Shehbaz Sharif has approved hiking the price of petrol, diesel, and light diesel by Rs30 per litre, while the rate of kerosene oil has been hiked by Rs26.38 per litre, effective from June 3. “…kerosene oil is the only commodity which is not leading to losses for the government. However, we are facing losses of Rs8 on light diesel, Rs9 on petrol, and Rs23 on high-speed diesel,” he said.

Ismail said the government was holding talks with the International Monetary Fund (IMF) on a daily basis, adding “we cannot accept all their demands but there are certain points that we have to agree to.”

However, Ismail said the government would ensure stability in prices of sugar and wheat at Rs70 per kg and Rs40 per kg respectively at utility stores countrywide.

He insisted the subsidy on petroleum products announced by ex-premier Imran Khan had to be withdrawn to avert financial losses. “Irrespective of what the IMF says, the government cannot sell petrol and diesel in a loss.”

The finance minister acknowledged that the lower-income segment of society would be affected the most as a result of the petrol price hike, but noted that the rate of oil has also sky-rocketed in the international market. In response to a question, the finance minister said he was hopeful of reaching an agreement with the IMF in June, but noted that there were some reforms that the government still had to do. “The IMF wants to see our budget, so the reforms that we want to introduce will be introduced before the budget. However, we are speaking to the IMF on a daily basis,” he said.

Ismail said the price hike was inevitable as he had to strike a deal with the international money lender as ex-finance minister Shaukat Tarin had “tied the government’s hands” due to the agreements he made with the IMF during his tenure.

In response to a question, the finance minister said the previous government did not make substantial efforts to import oil from Russia – a much-touted claim that the PTI has been making.

Ismail said when Khan concluded his Russia visit, no newspaper mentioned Islamabad’s deal with Moscow a day after that. “If there is a mention of it, let me know.”

The finance minister added that ex-energy minister Hammad Azhar had written a letter to the Russian authorities about Pakistan’s willingness to import oil from Moscow.

“But they haven’t responded […] and we also contacted them through diplomatic channels, but they opted to not respond to our offer,” the finance minister noted.

However, he mentioned that the Russian authorities told Pakistan that the country did not complete the 2015 gas agreement. “So I cannot force the seller,” Ismail said.

He noted that Pakistan will be willing to import cheap oil from Russia, provided that no sanction will be imposed on Islamabad.