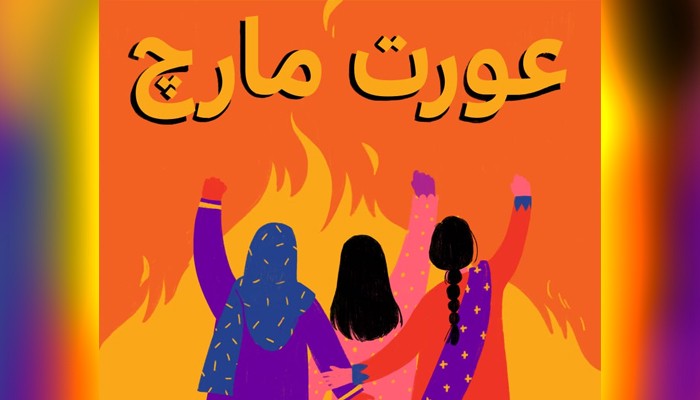 Addressing a press conference here at Hyderabad Press club, Amar Sindhu said women and girls were facing issues in social and economic sphere of their lives in Sindh for which a gender sensitive public policy and its implementation was needed.

Currently women constituted 48% population in Sindh and the labour force participation of women was only 11% as compared to 49% male population, she added. She said only 13 to 30 percent female students were enrolled in major public sector universities except Medical universities and colleges while education status among girls at secondary and higher secondary level was also unsatisfactory.

She demanded of the provincial government to allocate more budget for schemes meant for women empowerment. Amar Sindhu suggested that 1000 motorcycles (Scooty bikes) to girl students of Hyderabad and Jamshoro universities so that women friendly alternate conveyance facility be provided to them.

She urged on provincial government to implement pro women laws and more shelter houses should be built in cities for accommodating shelter less women and girls.