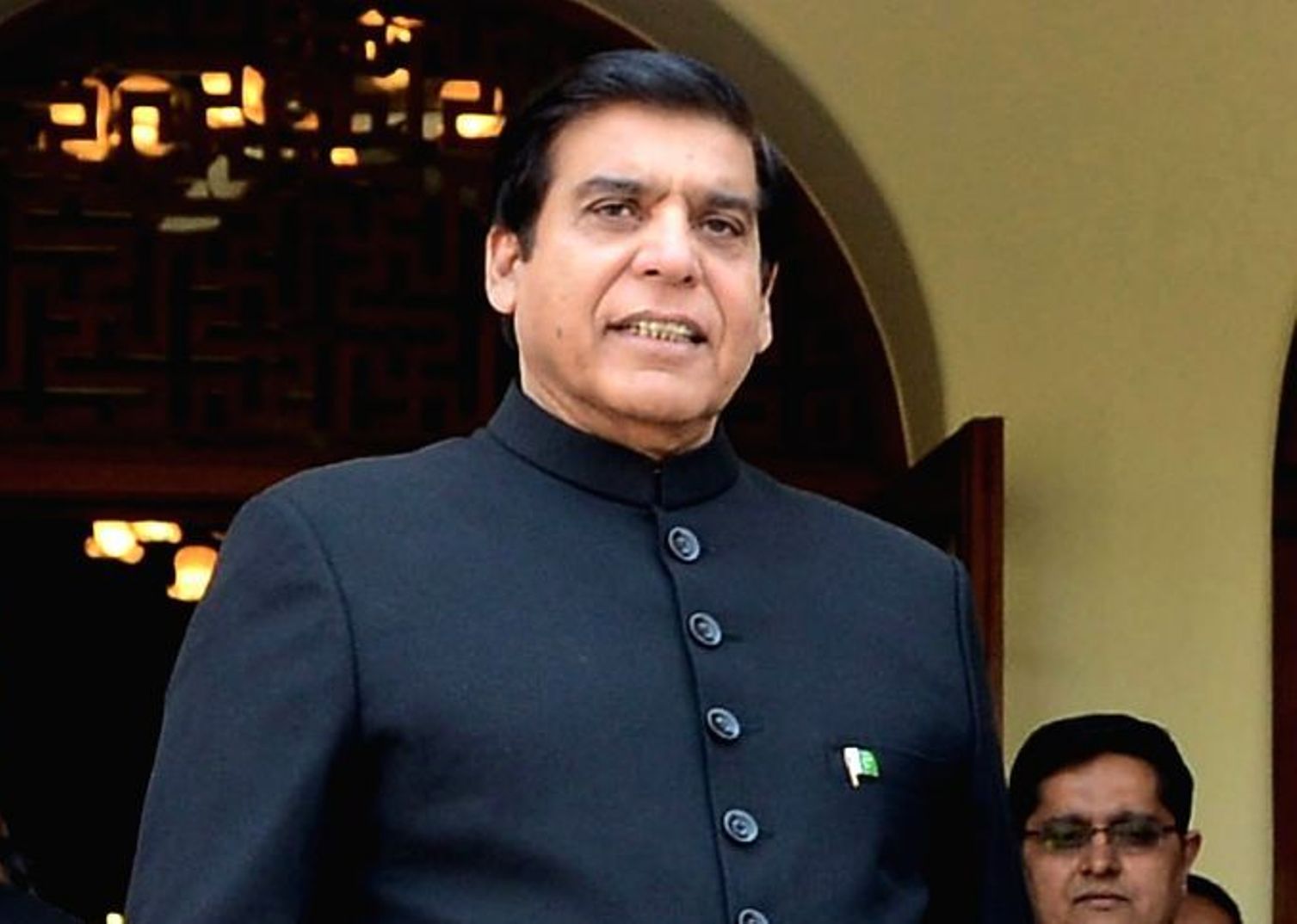 ISLAMABAD: National Assembly Speaker Raja Pervez Ashraf on Thursday urged the media to highlight the benefits of China Pakistan Economic Corridor (CPEC) as it was crucial, especially in the context of false propaganda against it.

“It is Media which can bring people of both countries closer than ever before and it is people to people contact which would make CPEC a win-win for all,” he expressed these views while addressing the 7th China-Pakistan Economic Corridor (CPEC) Media Forum organized by Pakistan -China Institute and China Embassy in Pakistan. He said the negative propaganda against CPEC demands strong and deep contact between people of both countries.

He said that this Friendship- higher than Himalayas- would continue to play its role for regional development especially by executing all projects of CPEC. He expressed these views while addressing the 7th China-Pakistan Economic Corridor (CPEC) Media Forum organized by Pakistan -China Institute and China Embassy in Pakistan.

While mentioning the magnanimity of CPEC for the socio-economic development of the region, he said that this project had always been supported with full vigor by all successive governments in Pakistan. He said that Gwadar was the most important pillar of the CPEC project and its development has transformed and connected the whole region.  The speaker said that now Gwadar had become the hub of trade and connectivity due to China’s earnest policy for its development. He also said that hydropower projects under CPEC would lessen the energy crisis in Pakistan.

He said that this Parliamentary committee would continue to provide Parliamentary ownership to CPEC. The Acting Ambassador of China in Pakistan also talked about the importance of CPEC to take the Pak-China Friendship to new heights of cooperation and welfare for the people of both countries. She said that it was the Media of both countries that could ensure and propagate the benefits reaped due to the completion of CPEC different projects.

Senator Musahid Hussain especially appreciated the Speaker’s participation in the event. He also talked about CPEC as being a sure catalyst for regional development.