Russia braces for economic upheaval as sanctions start to bite 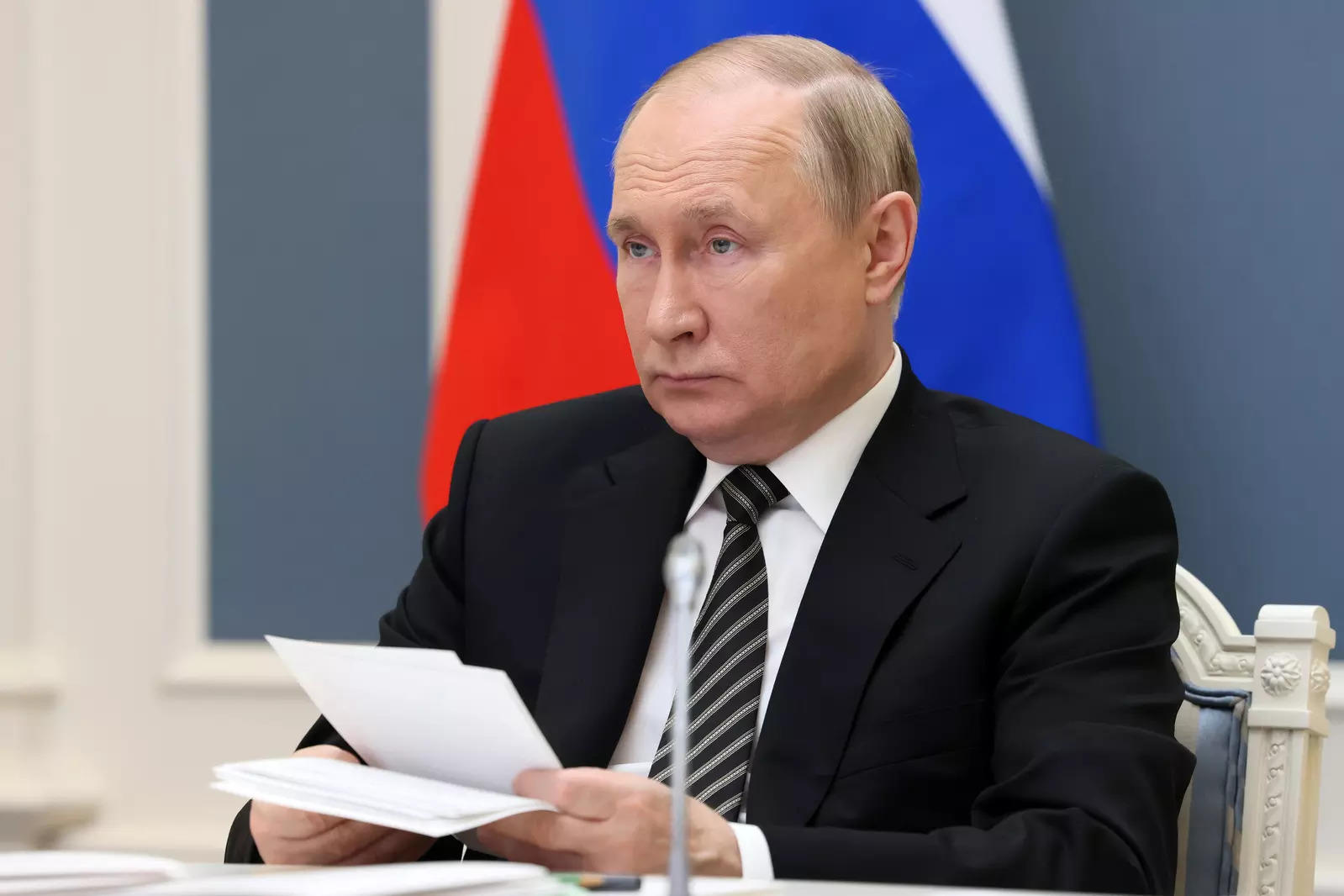 Moscow: At his garage in the south of Moscow, 35-year-old mechanic Ivan is starting to worry.

With billions of dollars in financial reserves and money still coming in from oil and gas exports, Russia has yet to feel the full impact of the barrage of Western sanctions imposed over its offensive in Ukraine. But Ivan sees storm clouds on the horizon.

The foreign parts he needs to fix his clients’ cars are getting harder to find, and prices have jumped by at least 30 percent after many brands halted exports to Russia.

“We’re running out of stock. At some point, there won’t be anything left,” said Ivan, who declined to give his last name when speaking to international media.

“People who have foreign cars are worried, they are wondering what to do in the future,” he said.

Faced with a shortage of imported parts in factories, authorities eased safety and emission standards for locally produced cars in May including dropping the requirement for airbags.

President Vladimir Putin has been defiant in the face of Western sanctions, insisting that the Russian economy will emerge stronger, and pointing to “chaotic measures” in Europe that have boosted global energy prices.

Officials say the damage from sanctions will be temporary, with the economy expected to shrink by eight percent this year and then bounce back to growth in 2024.

But Russia is heavily reliant on imports of everything from manufacturing equipment to consumer goods, and economists believe the worst effects of the sanctions are still to come.

Now almost 100 days into the conflict, officials and ordinary Russians are reporting a litany of problems, including shortages of everything from paper to medicine.

Authorities have stopped releasing key data, making it difficult to assess the impact of sanctions.

But the few available economic indicators point to significant problems.

Strict capital controls, high energy prices, and a collapse in imports have led to a surge in the ruble, prompting Russia’s central bank to slash its key rate last week in a bid to rein in the currency.

And revenues from domestic value-added or sales tax collapsed by more than a half in April, and VAT fees on imported goods dropped by a third compared to the same month in 2021.

“In April, the revenues of the overwhelming majority of companies in Russia took a hit,” Andrei Grachev, head of tax practice at Birch Legal, told The Bell, an independent Russian business website.

“This didn’t merely affect those who ceased operations in Russia, but also those who continued to work but lost clients and profits.”

That hit is evident on the streets of Moscow, which are now lined with shuttered shops: from McDonald’s and Starbucks to clothing retailers H&M and Zara.

Central bank chief Elvira Nabiullina warned in April that problems were emerging “in all sectors, both in large and small companies.”

Textile manufacturers are having trouble buying buttons, while paper producers are struggling with a shortage of bleaching agents, Nabiullina said.

Prices for white paper have skyrocketed and some businesses in Moscow have started printing out receipts on unbleached beige paper.

The aviation and tourism sectors have been hit especially hard. Direct air links with Europe have been severed and Russians are unable to use their bank cards abroad.

Authorities are trying to convince Russians to holiday at home, but the country’s balmy Black Sea coast has become hard to reach due to the closure of airspace in the south over the fighting in Ukraine.

Russian Railways has launched additional train services to compensate for the absence of flights.

For now, the surge in oil and gas prices prompted by the Ukraine conflict is helping to keep the Russian economy afloat, despite the tens of thousands out of work or put on leave and paid a reduced salary while factories halt production for lack of foreign components.

Chris Weafer, the founder of consultancy Macro-Advisory and a long-time observer of the Russian economy, said sanctions mainly hit the financial system in March and April.

“What will start in the next few months are pay cuts,” Weafer told AFP.

“There will be a drop in income, and that combined with inflation will cut very deeply into people’s disposable income.”

Weafer said Russia was in a strong financial position and the authorities could still keep the economy going.

The EU’s decision this week to ban more than two-thirds of Russian oil imports will not have as much impact as many hoped, he said.

“By the time oil sanctions kick in, Russia should be able to replicate the EU market elsewhere,” in particular in Asia, Weafer said.

But further Western moves against Russia’s energy sector could cause serious harm, he said, “if sanctions were to move into more damaging territory: gas.