Gunman kills at least three in new US shooting 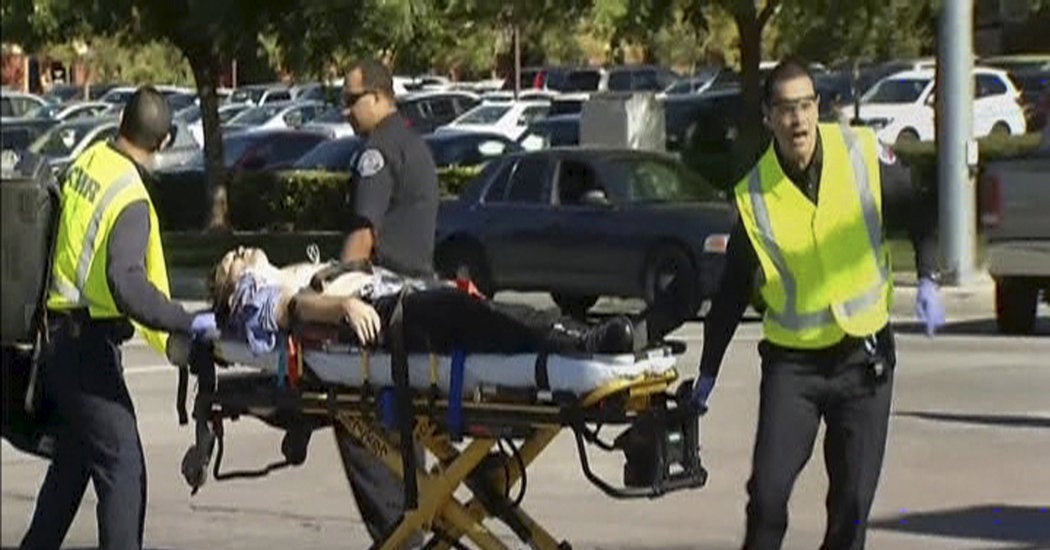 WASHINGTON: At least three people were killed by a gunman at a hospital campus in Tulsa, Oklahoma, on Wednesday, police said, as Americans still grappled with grief and anger over the shooting at a Texas school just over a week ago.

The gunman, who was armed with a rifle, was also killed in the incident, police said, without clarifying if he was shot by law enforcement agents or turned his weapon on himself.

“We can confirm 4 people are deceased, including the shooter, in the active shooting situation at St. Francis hospital campus. Officers are still clearing the building. More info to follow,” Tulsa police tweeted from their official account.

US President Joe Biden has been briefed on the Tulsa shooting, the White House said in a statement, adding that the administration has offered support to local officials.

The shooting is the latest in a string of deadly assaults by gunmen that have rocked the United States in the past month.

On May 14 a white supremacist targeting African Americans killed 10 people at a grocery store in Buffalo, New York. The shooter survived and is facing charges.

Ten days later a gunman armed with an AR-15 burst into a school in Uvalde, Texas, and killed 21 people — 19 of them young children — before being shot dead by law enforcement.

Gun regulation faces deep resistance in the United States, from most Republicans and some rural-state Democrats.

But Biden — who visited Uvalde over the weekend — vowed earlier this week to “continue to push” for reform, saying: “I think things have gotten so bad that everybody is getting more rational about it.”

Some key federal lawmakers have also voiced cautious optimism and a bipartisan group of senators worked through the weekend to pursue possible areas of compromise.

They reportedly were focusing on laws to raise the age for gun purchases or to allow police to remove guns from people considered a threat to themselves or others — but not on an outright ban on high-powered rifles like the weapons used in both Uvalde and Buffalo.