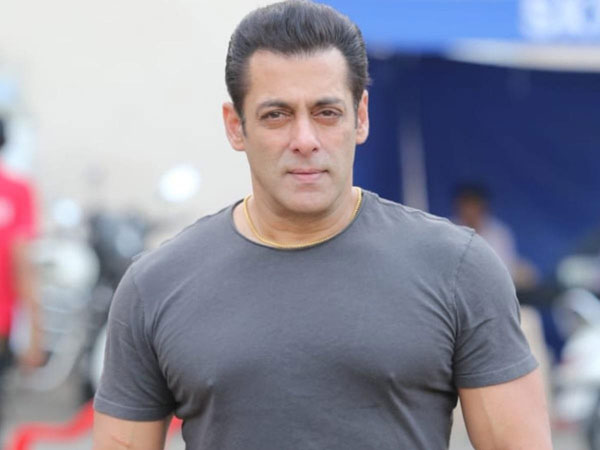 As per the reports of Indian media outlets, the “Sultan” actor’s security has been tightened after analysing the threat levels.

“We have enhanced the overall security of Salman Khan. Police will be present around his apartment to make sure no nefarious activity is done by the gang from Rajasthan,” a senior police official told the media outlet.

Back in 2018, Bishnoi’s aide threatened to kill the “Wanted” actor in relation to the blackbuck killing case. Bishnois believe that blackbucks are sacred animals and therefore Khan was threatened by the gangster.

“We will kill Salman Khan in Jodhpur. Everyone will know once we take action. I have not done anything as of now, they are accusing me of crimes for no reason,” Bishnoi said outside a court in 2018, as quoted by Timesnownews.com.

Moreover, Moose Wala, who was shot dead by gangsters on Sunday, was cremated on Tuesday at the native village in Punjab s Mansa district.