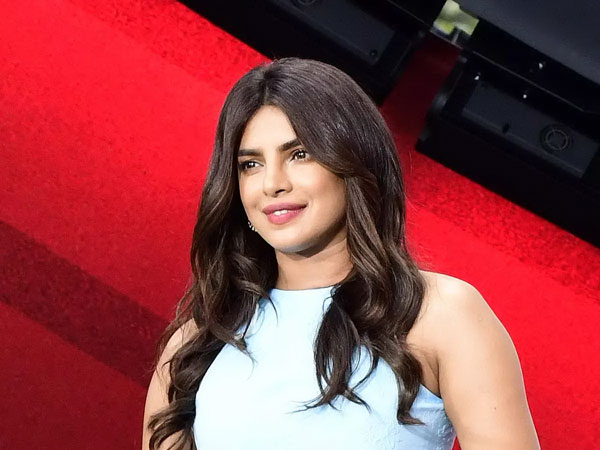 Bollywood actor Priyanka Chopra congratulated Pakistani filmmaker Saim Sadiq on his movie Joyland being awarded at Cannes 2022 and the brief but sweet exchange between the two artists across borders is all we needed to see today.

The Quantico actor took to Instagram and posted a series of stories to appreciate the awardees at Cannes. She started off by congratulating them and made a special shout out to “all the powerful talent from Asia” for getting the “recognition” they deserve.

Chopra posted photos of the Asian teams among the awardees, starting off with Joyland and mentioning the awards that they bagged. The movie won the Cannes Queer Palm prize for best LGBT, “queer” or feminist-themed movie and the Jury Prize in the Un Certain Regard segment.

Sadiq was quick to re-post her story and thank her.

The Baywatch actor re-shared it on her story and congratulated the filmmaker personally as well.

Sadiq’s film was Pakistan’s first competitive entry at Cannes and not only did it make it to one of the most prestigious film festivals in the world, it also wowed the audience, resulting in a standing ovation. If that weren’t enough already, it won awards and garnered international acclaim as well.

“Joyland will echo across the world,” jury head, French director Catherine Corsini said. “It has strong characters who are both complex and real. Nothing is distorted. We were blown away by this film.”

The film stars Sarwat Gilani, Sania Saeed, Ali Junejo, Alina Khan and Rasti Farooq. It is the story of an effeminate married man who falls for a transgender woman, which raises the tension between the conventional image his family wants him to fall into and the freedom he discovers to live a life of his choosing.