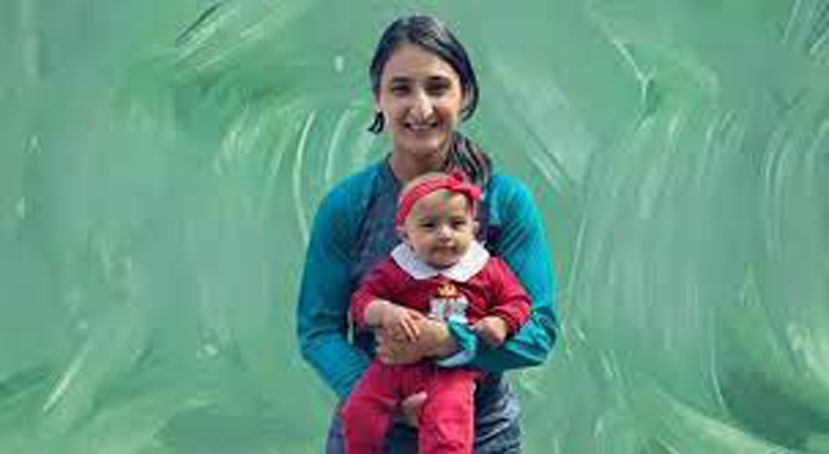 LAHORE: Pakistan women’s team captain Bismah Maroof and her family will be accommodated at the Commonwealth Games village in Birmingham, England in July so she can be with her infant daughter during the event, the Pakistan Cricket Board (PCB) said on Wednesday. The Commonwealth Games Federation drew flak after media reports said Maroof’s daughter had been denied accreditation, which would require the Pakistan batter to stay outside the Games village during the tournament. The PCB confirmed such a situation has been averted and named an 18-member squad under Maroof for a tri-series in Belfast followed by the Games.

Pakistan face T20 world champions Australia and hosts Ireland from July 16-24 and play Barbados, India and Australia at the Games on July 29 and 31 and August 3, respectively. “I want to thank the Commonwealth Games for accepting our request to accommodate our captain Bismah Maroof’s family at the Games village which will allow her to focus on the task at hand without any worries about her young infant daughter,” PCB’s head of women cricket Tania Mallick said in a statement. The PCB’s parental policy allows Maroof to travel with her daughter and her mother as the caregiver.

The 30-year-old had her family with her during this year’s Women’s World Cup in New Zealand where Pakistan finished last among eight teams. Pakistan retained the same side which blanked Sri Lanka 3-0 on Saturday. “Not only our senior cricketers in the side displayed great cricketing acumen also our youngsters were outstanding and have raised their hands whenever the team needed them to,” chief selector Asmavia Iqbal said. “The tri-series in Ireland and the Birmingham Commonwealth Games will test the abilities of our players and I have all the belief in them that they will live up to the expectations and show consistent results.” Cricket is returning to the Commonwealth Games after a 24-year absence with a women’s Twenty20 tournament.