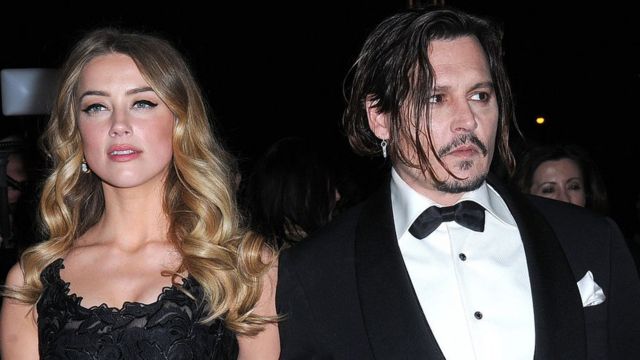 After the verdict, he issued a statement that received 10 million likes in just a few hours after it was posted on the Facebook-owned app.

Before the trial, Johnny Depp had around 11 million Instagram followers.

After winning a defamation lawsuit, Johnny Depp has achieved a major milestone.

Following an intense trial based on bitterly contested allegations of domestic abuse, a US jury found both Johnny Depp and his ex-wife Amber Heard liable for defamation on Wednesday but sided more strongly with the “Pirates of the Caribbean” star.

The verdict came at the end of a six-week trial that was based on lurid claims and counterclaims between the Hollywood stars.

After finding that a 2018 article written by Heard about her experience with “sexual violence” was defamatory to Depp, a seven-member jury in Virginia awarded the 58-year-old actor $15 million in damages.