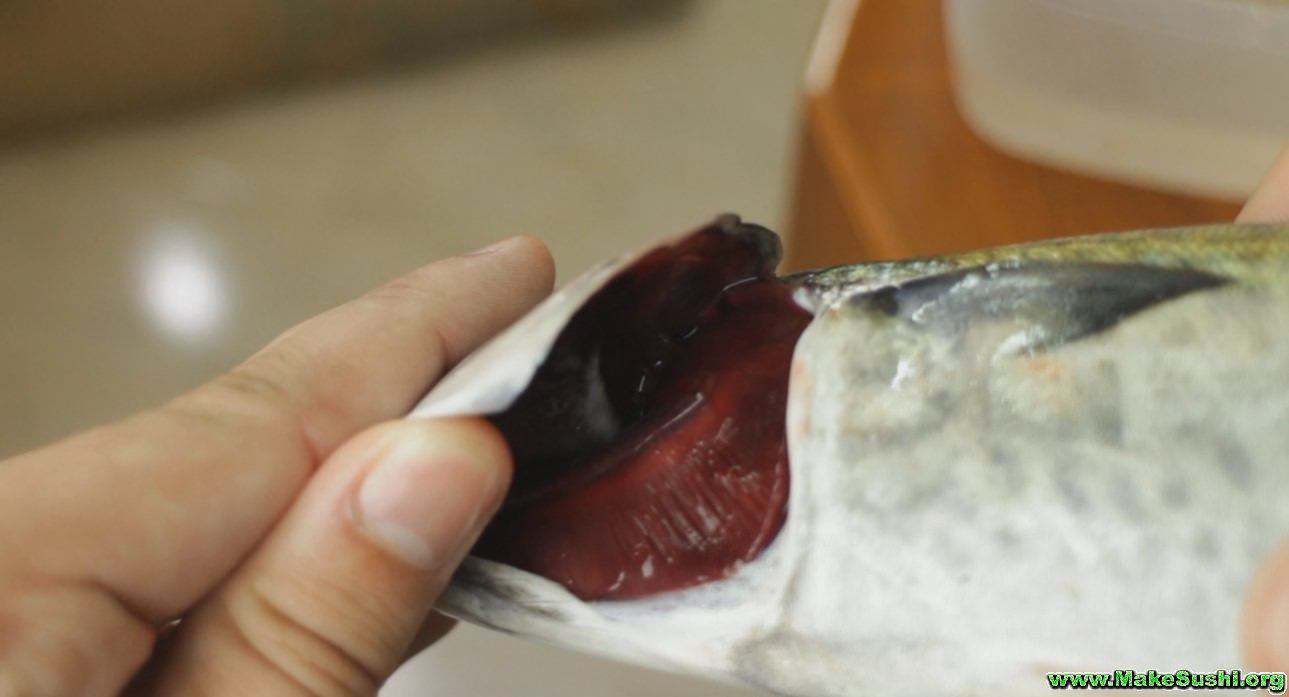 TAIYUAN: A new study conducted by scientists from China, Sweden, and the United Kingdom reveals that the human middle ear evolved from fish gills.

According to Gai Zhikun, a Chinese Academy of Sciences researcher and the first author of the article “The Evolution of the Spiracular Region From Jawless Fish to Tetrapods,” there is ample embryonic and fossil evidence that the human middle ear evolved from a fish’s spiracle.

But where the spiracle came from has puzzled academics for over a century. Chinese scientists have eventually found clues to the mystery in fossils unearthed in the provinces of Zhejiang and Yunnan, which provided anatomical and fossil evidence for the origin of vertebrate spiracles from gills.