Child abusers to now get death sentence in KP 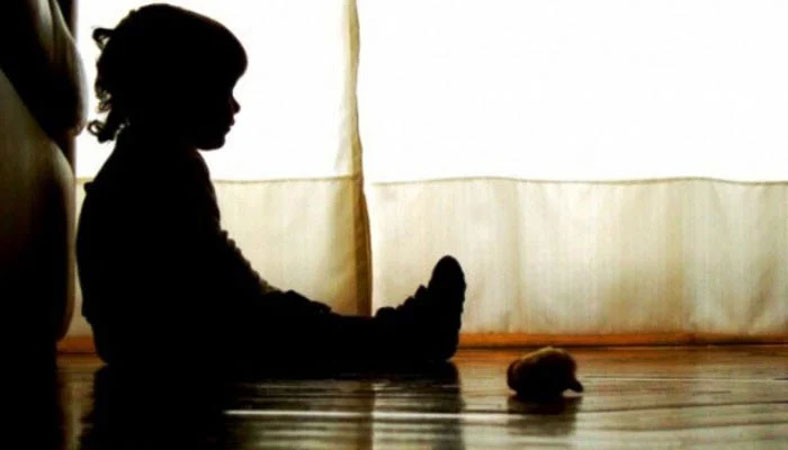 The bill – introduced by provincial Law Minister Fazle Shakoor in the House – says that the child abusers will now get life imprisonment or death sentence. On the other hand, whoever commits child pornography shall face 14 years of imprisonment which may extend to 20 years and shall also be fined Rs2-5 million. “The person whose name is entered or appearing in the Register of Sexual Offenders shall not be employed in any organisation relating to or dealing with children in the province,” said the bill, adding that those who share rape videos shall be jailed for 10 years and fined up to Rs2 million. It also said that those who give employment to someone who has committed such a crime will be jailed for five years and fined up to Rs10 million. The bill also said that those who are involved in child trafficking will either be sentenced to life imprisonment or they could also face 14-20 years behind the bars.

It further said that the cases of child sexual abuse will be heard in child protection courts and the case must will be completed within 30 days. The DNA and video will be used as evidence.