Zoya Akhtar admits being a ‘little nervous’ for ‘The Archies’ 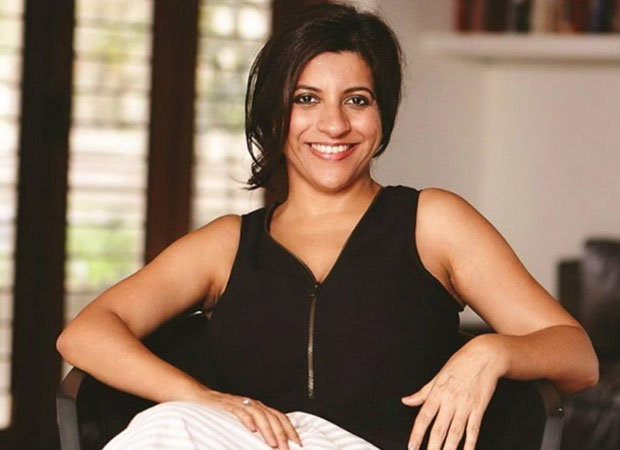 Celebrated filmmaker Zoya Akhtar who is all set to entertain the fans yet again, this time with a bunch of debut star kids and her take on the comic book classic ‘The Archies’, chatted with an India-based media outlet to talk more about the upcoming title.

During her conversation, Akhtar revealed ‘Archies’ being a substantial part of her childhood and teenage years, which is why she was thrilled for the on-screen adaptation of the comics with a lot of fresh faces. “I’m currently shooting The Archies as a feature film, and that hopefully will be out next year,” she said.

“The characters are iconic and globally loved, which is also why I am a little nervous,” Akhtar admitted further. “I have to make sure the film stokes the nostalgia of a generation that grew up on the comic, and yet resonates with young adults today.”

First-look of the Netflix movie was revealed by the makers earlier this month with, “Get ready to take a trip down memory lane ’cause The Archies is coming soon only on @netflix_in.”

The film will mark the debut of three of the star kids, Suhana Khan (daughter of Shahrukh Khan), Khushi Kapoor (daughter of late actor Sridevi), and Agastya Nanda (grandson of Amitabh Bachchan).

Helmed by Zoya Akhtar, the Indian representation of the comic book classic, set in the 1960s, will drop on the streaming portal Netflix sometime next year. Reema Kagti is the producer of the movie with Akhtar, while, Ayesha Devitre has penned the script.