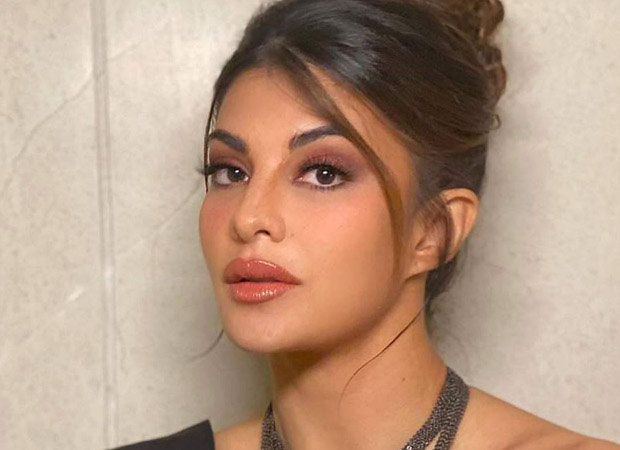 Upholding her trial court-granted permission to travel to Abu Dhabi for the IIFA Weekend & Awards, the Delhi High Court has asked actor Jacqueline Fernandez to submit an FDR of Rs 1 crore as well as surety of Rs 1 crore as a condition. Fernandez is being investigated by the Enforcement Directorate in a money laundering case involving alleged conman Sukesh Chandrasekhar.

The trial court earlier had asked the actor to submit an FDR of Rs 50 lakhs and also provide a surety of Rs 50 lakhs. While disposing of a petition moved by ED against the trial court order, Justice Sudhir Kumar Jain said that trial court has imposed reasonable conditions on Fernandez to ensure her return, and the order does not call for any interference.

However, the single bench modified the condition on submission of FDR and increased the amount. The court in the order dated May 30 further said that she will submit an undertaking that in case of her non return, “FDR shall be forfeited in favour of the petitioner [ED] before the concerned Court along with surety of Rs. 1 crore”.

ED had challenged the trial court order dated May 28 on Monday and sought an urgent hearing. Additional Solicitor General S.V Raju argued before the court that Fernandez’s presence is required for the purposes of further investigation. She is a Sri Lankan national due to which there is a possibility that she may flee from India to avoid investigation, Raju argued. The court was also told that she has not properly cooperated in the investigation.

However, Fernandez’s counsel told the court that she has joined the investigation as and when summoned by the agency. She has been a Bollywood actress since 2009 and is deeply rooted in the country, her counsel contended further. She is travelling for the event for six days from May 31 to June 05, as per the details given to court.

According to the ED, Fernandez is one of the celebrities to whom Chandrasekhar had sent various branded and luxury gifts and “spent proceeds of crime generated out of criminal activities”.