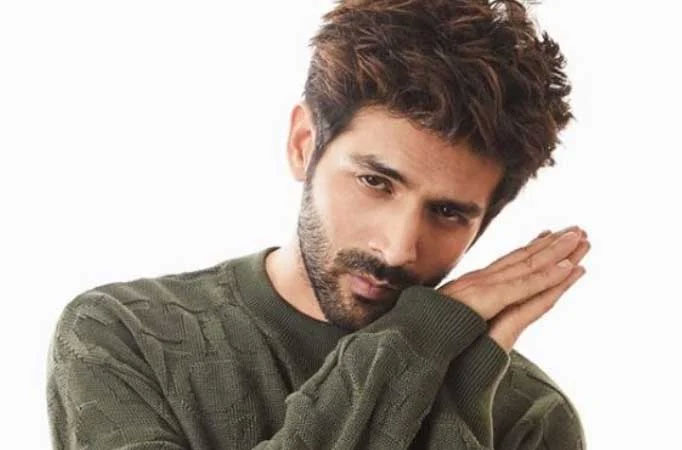 With the box office success of the recently released Bhool Bhulaiyaa 2, reports of him hiking his fees have emerged. The horror-comedy has entered the 100 crore club as the total collection of the film currently stands at Rs 122.69 crores. With reports of Kartik Aaryan increasing his fees, the actor has dismissed the reports and called it ‘baseless’.

Reacting to one such report on Monday, Kartik Aaryan took it to Twitter saying that ‘Promotion hua hai life mein, Increment nahi, Baseless.”, followed with which one user said that it was the best way to shut such negative PR, while another user wrote ‘So SAVAGE’.

With Bhool Bhulaiyaa 2 witnessing a lot of audience at the theaters, the film is expected to earn Rs 175 crore on the ticket counters. Taran Adarsh, the film trade analyst shared the film’s box office collection in the second week and poted on Twitter saying that Bhool Bhulaiyaa 2 excelled on the second weekend with solid gains on Saturday and Sunday, despite IPL finals and should likely cross Rs 150 crores with a chance of touching Rs 175 crores. On the second week Friday, the film gained 6.52 crores, 11.35 crores on Saturday, and 12.77 crores on Sunday, with a total of Rs 122.69 crores.

Bhool Bhulaiyaa 2 is a standalone sequel to Akshay Kumar starrer Bhool Bhulaiyaa that came in 2007 that also had actors like Vidya Balan, Ameesha Patel, Paresh Rawal, Shiney Ahuja and Rajpal Yadav. While the previous movie was directed by Priyadarshan, the new movie has been made by Anees Bazmee. Apart from Kartik Aaryan, the new movie stars actors like Kiara Advani, Tabu as well as Rajpal Yadav in interesting roles.

Kartik had said in a statement that the success of Bhool Bhulaiyaa 2 felt ‘surreal’ and he knew that the movie would do well.