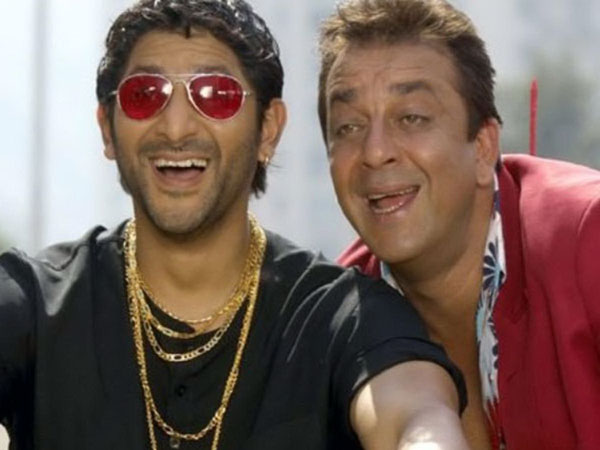 Bollywood’s most loved and successful franchise Munna Bhai has been the talk of the town for its third installment for a long time now. Starring Sanjay Dutt and Arshad Warsi in their original roles, the film was supposed to be released in 2019. However, it was never started due to the lack of a good script. Now, Arshad, who played the iconic role of Circuit in Munna Bhai MBBS and Lage Raho Munna Bhai that had Sanjay Dutt as the lead, has given an update on the third installment.

On being asked about the possibility of the film getting the third part in the franchise, Arshad told a leading daily,, “Munna Bhai MBBS resurrected my career. I had no movies for three-four years before that. I was out of sight, gone! When will the next film in the Munnabhai series return? We have been waiting for 16 years since Lage Raho Munna Bhai. Honestly, I don’t think Part 3 will happen. I wish it would, that we could have a proper closure. We owe that much to the audience, but it’s been too long.