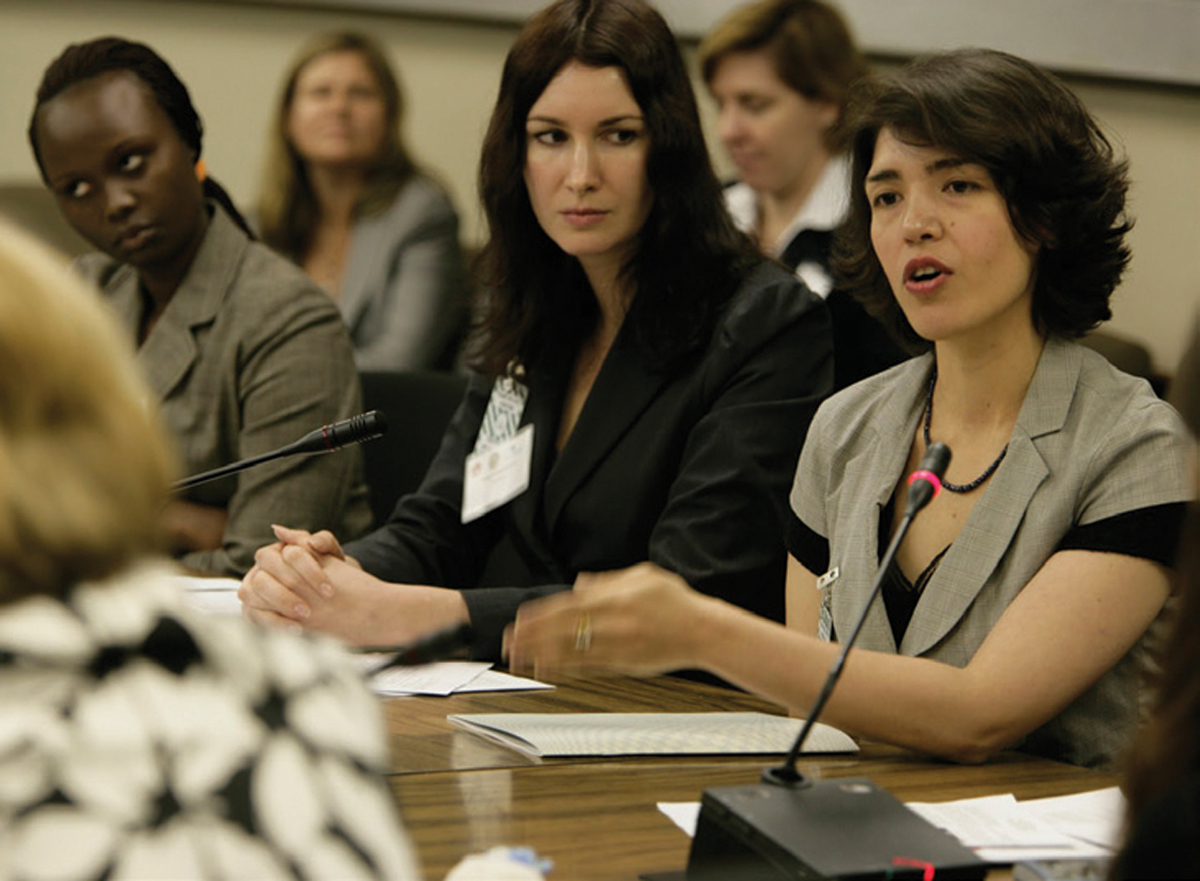 ISLAMABAD: Business leaders and diplomats Tuesday laid stress on the role of women for social, economic, and political development and called on the authorities concerned to take necessary measures for empowering  women, especially those residing in the rural areas of the country.

They were speaking at a conference organised by Faisalabad Women’s Chamber of Commerce and Industry (FWCCI) under the theme, “Women Economy – Empowering World.”

Speaking on the occasion, President FWCCI Nighat Shahid said that in order to drive economic growth, the chamber had been striving to promote entrepreneurship in the country by supporting start-ups initiated by young women entrepreneurs.

She said FWCCI had simultaneously been focused on capacity building of women businesses by starting skill development programs to achieve best productivity and competitiveness in the emerging business scenario. “For the first time in the history of the country, we have organised the All Women Chambers Presidents Conference on 15th Nov, 2021.”

She also demanded easy and soft loans from State Bank of Pakistan (SBP) for women entrepreneurs and called for setting up facilitation desks at banks exclusively for women.

President Rawalpindi Chamber of Commerce and Industries (RCCI) Nadeem Chaudhry said that it was impossible to realise the dream of achieving modern economic development without the active participation of women in economic activity.

President Islamabad Chamber of Commerce and Industries (ICCI) Shakeel Munir said that women constitute 50% of the country’s population and economic development of the country was not possible without their active role.