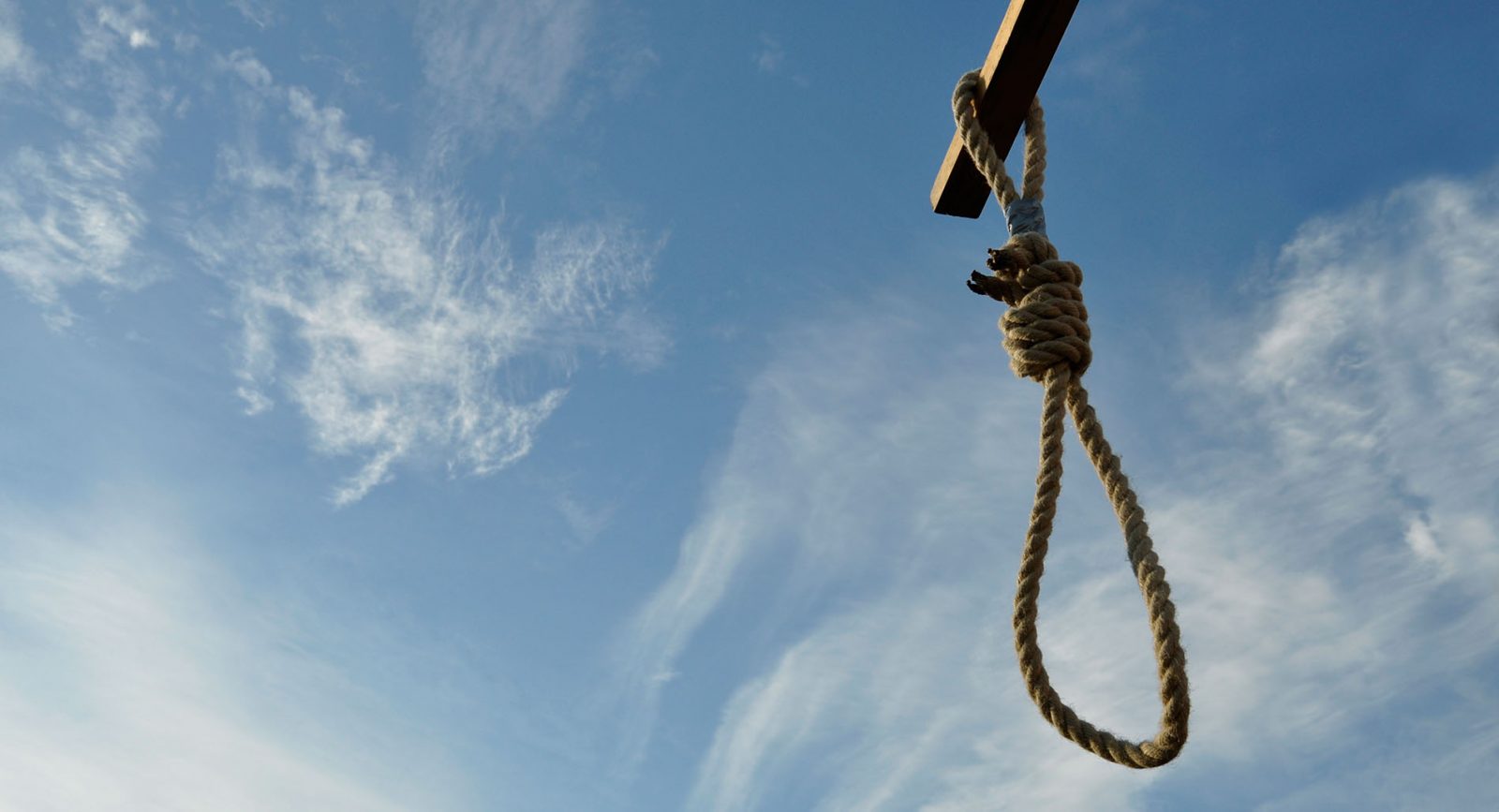 RAWALPINDI: Additional District and Sessions Judge Arshad Awan on Tuesday handed down death sentence to an accused in a murder case.

The accused, Arsalan, had shot dead his brother-in-law, Adnan, in 2019 over a family dispute within the jurisdiction of Police station Chontra. After recording evidence of the witnesses and final arguments by the defence and prosecution, the court also imposed a fine of Rs 500,000 on him.

Meanwhile, another District and Sessions Court sentenced an accused to death in a murder case. The accused, Ashfaq, was found guilty of killing Muhammad Faiz by opening fire on him in the area of the Police station Mandra in 2017.

The Additional and Sessions Judge Chaudary Qasim Javed also imposed a fine of Rs 200,000 on the convict after hearing final arguments from both sides.