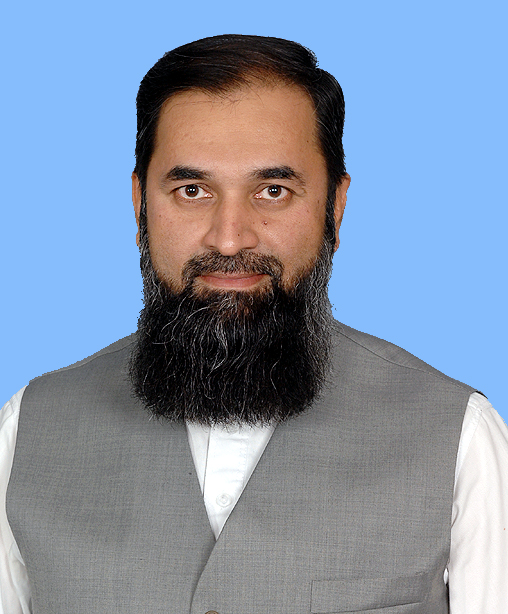 The PML-N’s Baligh Ur Rehman took the oath of office as Punjab governor on Monday night.

Chief Justice Muhammad Ameer Bhatti of the Lahore High Court delivered the oath to the next governor.

The ceremony was attended by Punjab Chief Minister Hamza Shahbaz, as well as officials and dignitaries.

Under Article 101(1) of the Pakistani Constitution, President Alvi accepted the summary on the suggestion of Prime Minister Shehbaz Sharif.

On May 21, President Alvi requested Prime Minister Shehbaz to reconsider his advice over the nomination of the new governor, stating that there was no reason to propose a fresh appointment.

In response to the premier’s presentation of the process for appointing a new governor, the president underlined that “the Governor shall occupy office during the pleasure of the President,” as provided for in Article 101 (2) of the Constitution.

According to sources, the prime has stated that Baligh Ur Rehman will be the governor of Punjab.

According to sources, the premier has stated that if the president does not answer within 10 days, Rehman will take the oath of office as governor of Punjab, as the summary has been sent to the president for the second time.