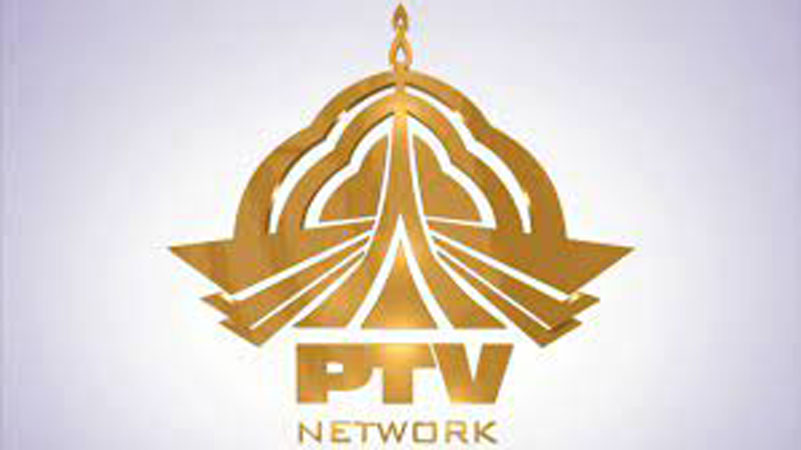 Information Minister Marriyum Aurangzeb Monday said the Pakistan Television Corporation (PTV) had sacked journalist Ahmed Quraishi for visiting Israel along with a delegation comprising Pakistani Americans. Speaking on the matter, Marriyum said Quraishi had been fired for “personal trip to Israel and the Ministry of Foreign Affairs (MoFA) has categorically rejected the notion of any delegation from Pakistan visiting Israel.” The reported visit in question was organized by a foreign NGO which is not based in Pakistan, the FO spokesperson had said in a statement one day prior. “There has been no change in Pakistan’s policy in support of Palestine. Our country’s policy is clear and in accordance with the orders of Quaid-e-Azam,” said the information minister, adding that “no policy or action can be taken against the wishes of people of Pakistan.” Aurangzeb said Pakistan adhered to its traditional and principled position on the Palestinian issue with Israel, says a news report. On May 29, the FO spokesperson had categorically rejected the notion of any delegation from Pakistan visiting Israel. The statement came after Israel President Isaac Herzog said that he had had an “amazing experience” while meeting a delegation, mainly comprising Pakistani expatriates, living in the United States. Pakistan has refused to accept Israel as a sovereign state from the outset and pushed for a two-state solution to resolve the Palestine-Israel conflict – and every government that came to power has endorsed this stance. “Pakistan’s policy on Palestine is clear and based on the statements of our founder Quaid-i-Azam Mohammad Ali Jinnah,” she said. She said a policy which was in contradiction with the people’s wishes and aspirations could not be implemented.

The minister said Pakistan was committed to its traditional and principled position on the Palestinian issue and Israel. The Foreign Office (FO) has already made it clear that no delegation from the country visited Israel, she stated, adding that Pakistan supported the Palestinians’ right to a referendum in accordance with the United Nations Security Council (UNSC) resolutions. She said the world saw the two-state solution as a guarantee for lasting peace in the region. The minister said that the promise of a Palestinian state with pre-1967 borders and with Jerusalem as its capital should be fulfilled. “Occupied Palestine and Jammu and Kashmir are the longest-running issues on the UNSC agenda,” she said, adding that it was the international community’s responsibility to resolve the issues.

Lasting peace in the world will remain a dream until both of these issues are resolved, she said. “We will continue to do our utmost to support the just struggle of the people of occupied Palestine and Indian Illegally Occupied Jammu Kashmir,” she added.

She said that taking “negative steps for cheap political publicity” should at least keep national interest in mind.

The issue also came under discussion during the Senate session on Monday. Jamaat-i-Islami’s Senator Mushtaq Ahmad said that reports had emerged of a Pakistani delegation visiting Israel, adding that the nation was concerned about this. He called on the government to clarify its position on the issue, as well as for the identification of those citizens who went on the trip.

“One of them is associated with PTV and has worked on major projects of the Pakistan Army,” he said, adding that a ban should be placed on the NGO that organized the visit. The citizenship of those who went to Israel should be revoked, he said. Law Minister Azam Nazir Tarar maintained that there had been no change in Pakistan’s policy regarding Israel. Pakistan does not recognize Israel as a state and no official visit took place, he said, adding that it was a serious matter.

Leader of the Opposition in Senate Dr Shahzad Waseem questioned how the government was unaware of citizens travelling to Israel. “Their (the government’s) emphasis is on pleasing Israel and the United States,” he said, adding that the government was taking the matter “very lightly”.