g 'LOL I know who she's referring to,' one commenter wrote, per a screenshot shared by a social media user 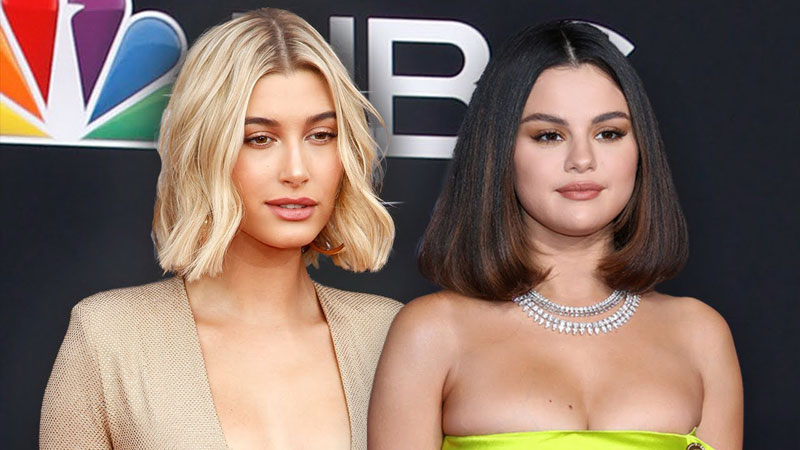 Who knew a few skincare tutorials could cause so much drama? It all started on May 10 when Hailey Bieber posted a few “get ready with me” videos to TikTok. Just a few hours later, Selena Gomez shared a clip of her own routine to the social network, and some followers were quick to make assumptions about the intention behind her video.

“LOL I know who she’s referring to,” one commenter wrote, per a screenshot shared by a social media user. Added another, “Wait is she trynna make fun of you know who.” However, Selena soon made it clear she wasn’t throwing shade. “This is why I believe in taking care of your mental health,” she wrote, per another screenshot shared by a fan account. “Guys no idea what I did but I really am sorry. Zero bad intention. Deleting soon.” Selena later turned off the comments underneath her video. However, many fans came to her defence after she shared a new post.

“Don’t apologise,” one follower wrote. “You did nothing wrong, just keep doing you!” Added another, “She was just showing off her skincare, people need to leave her alone.”

While some have tried to pit Selena and Hailey against each other over their ties to Justin Bieber, the “Wolves” singer and the model have shown time and time again there’s no bad blood, such as through subtle signs of support on social media.

However, Selena soon made it clear she wasn’t throwing shade. ‘This is why I believe in taking care of your mental health,’ she wrote, per another screenshot shared by a fan account. ‘Guys no idea what I did but I really am sorry’

And when rumours of tension have spread, they’ve been quick to shut them down. After Selena released her 2019 hit “Lose You to Love Me” and Hailey later posted a screenshot of the Summer Walker track “I’ll Kill You,” for instance, the artist appeared to slam speculation of any animosity and urged followers to be respectful. “I am so grateful for the response of the song,” Selena said at the time. “However, I will never stand for women tearing other women down. So please be kind to everyone.”

Hailey has also spoken out about the negativity that can fester online. “I think social media is a breeding ground for toxicity and people creating false drama between women and trying to put women up against each other and create these narratives that are just… toxic,” she told British Vogue in 2019. “I think that has to change and that has to stop. I think there needs to be more people with platforms coming together and saying to each other, ‘let’s kill the conversation, let’s kill the fake drama, let’s squash all these things, let’s move on from stuff. Let’s not give people a reason to fuel fire and create drama and being rude to each other.'” In fact, Selena has stayed off social media for years.

“Taking a break from social media was the best decision that I’ve ever made for my mental health,” she told InStyle in January. “I created a system where I still don’t have my passwords. And the unnecessary hate and comparisons went away once I put my phone down. I’ll have moments where that weird feeling will come back, but now I have a much better relationship with myself.”