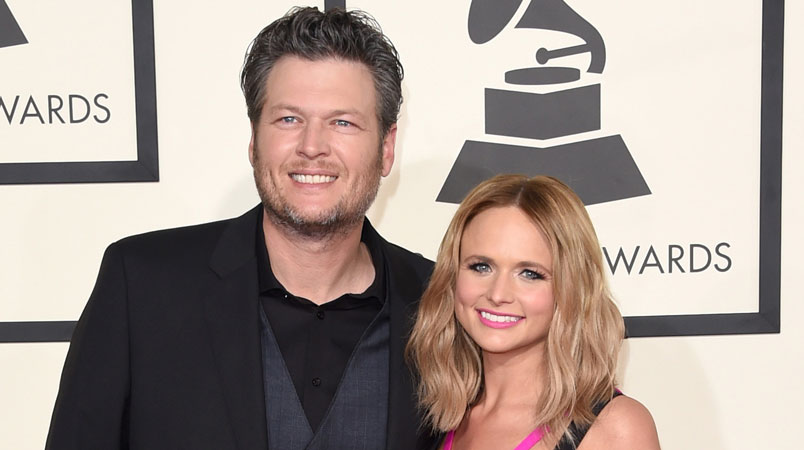 Divorce in the spotlight can be strange, just ask Miranda Lambert. Seven years after she and fellow country star Blake Shelton called it quits, the 38-year-old reflected on the tabloid-frenzy that surrounded their high-profile divorce.

“I wasn’t prepared for that,” Miranda recently told CBS News. “I don’t think anybody is. And it’s not nice sometimes, but I think you got to take it with a grain of salt.”

Luckily, the “Actin’ Up” singer has her music as a way of cutting through the gossip and getting her side of the story out there to her fans.

“I’m a singer-songwriter so luckily I can tell my whole truth,” she shared. “I will not lie in my music.”

Miranda and Blake began dating in 2006 and tied the knot at the Don Strange Ranch in Boerne, Texas in 2011. In July 2015, the former couple announced that they were divorcing after four years of marriage, amid rumours of infidelity that were never confirmed.

‘I wasn’t prepared for that,’ Miranda recently told CBS News

Later that year, Blake later moved on with his The Voice co-star Gwen Stefani and the two tied the knot last summer. After short-lived relationships with Anderson East and The Turnpike Troubadours’ lead singer Evan Felker, Miranda also found her happily ever after with NYDP officer Brendan McLoughlin, who she married in January 2019 after just a few months of dating.

“I feel like I’ve been through enough in my life to know what I don’t want,” she told Health in November 2019 of the whirlwind romance. “So when I know what I do want, I snatch it right up.”

Brendan has even been featured in several of his wife’s music videos including “If I Was a Cowboy,” “Tequila Does” and “Settling Down,” a song inspired by him.

With a supportive partner and red-hot career, Miranda admitted she’s never been happier.

“I’ve grown up and I’ve learned a lot about myself and I think at some point you start to settle into who you are,” she told CBS News. “I feel at peace with myself.”

Keep reading to see what Miranda has previously said love in her songs, and what the lyrics mean to her.