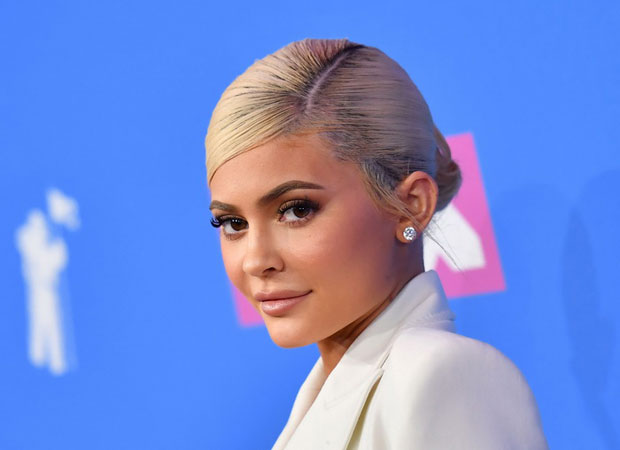 Kylie Jenner is still feeling the Mother’s Day love. The Kylie Cosmetics founder, 24, shared a touching video of herself on Instagram celebrating being a mom to daughter Stormi, 4, and a baby boy, 3 months, who she shares with Travis Scott.

“Everyday should be Mother’s Day,” she captioned the May 9 post. “thank you God for my two beautiful blessings.”

The video began with a 3D image of one of her children, followed by behind-the-scenes shots of Kylie while she was expecting. The clip ended with the reality star holding her baby’s hand.

Additionally, the mom of two gave fans a sneak peek into her epic Mother’s Day Celebration this year. In a May 8 Instagram post captioned “the sweetest mother’s day,” the Kardashians star showed off the larger-than-life floral arrangement Travis gave her.

In the photo, Kylie and Stormi sit at a circular table surrounded by several bouquets of white daisies. Though Travis isn’t pictured, he is tagged and the bedazzled cups on the table are labeled “Mommy” and “Daddy.”

The couple’s newborn son-whose name has not been publicly revealed yet-was also missing from the photo. Besides images of his adorable hands and feet, Kylie and Travis have kept their little one under wraps.

After previously announcing that the baby’s name was Wolf Webster, the pair revealed in March that the newborn’s moniker had changed because they “just really didn’t feel like it was him.”