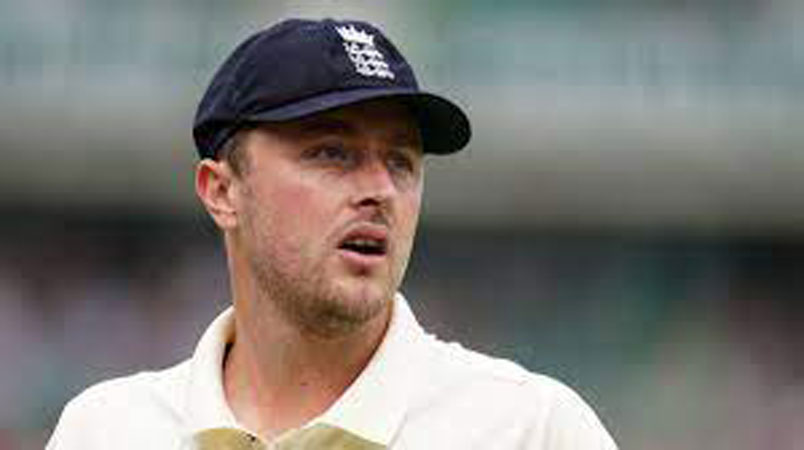 LONDON: England’s Ollie Robinson has tested positive for the coronavirus as the Sussex pace bowler’s bid to shake off his fitness issues suffered a fresh blow. Robinson was plagued by back problems during England’s winter tours of Australia and the West Indies. After a disrupted start to the county season, with a dental problem followed by a stomach upset, he was withdrawn from a County Select XI to face New Zealand last week because of back stiffness. The 28-year-old is unable to be assessed until his isolation period ends following a positive Covid test last Thursday. Robinson’s fitness issues meant he was left out of England’s squad for the first two Tests against New Zealand, with the series opener taking place at Lord’s this week. He had made a promising start to his England career with 39 wickets at an average of 21.28 in nine Tests.