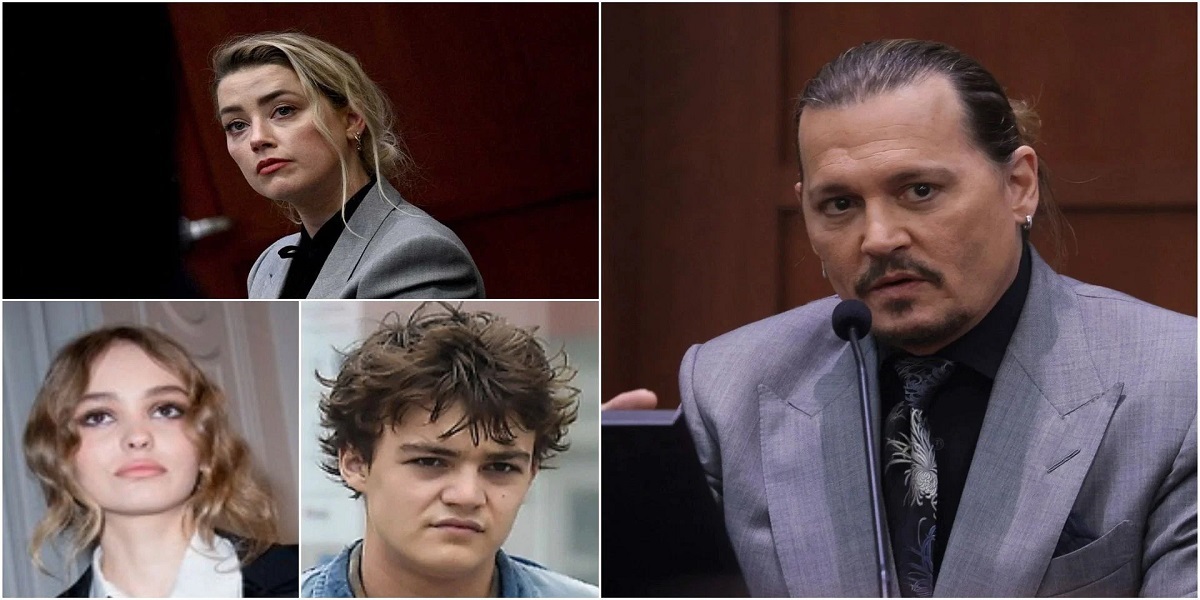 Johnny Depp’s two children Lily-Rose and Jack could fly to Fairfax, Virginia to support their dad as the actor’s defamation trial against Amber Heard enters final stages. Johnny Depp’s defamation trial against Amber Heard is coming to its end, and the jury has been asked to consider their ruling after the six weeks of testimony.

The Pirates of the Caribbean actor previously said that he’s going through the lengthy ordeal with his ex-wife for the sake of his children.

Depp said: “Since I knew there was no truth to it whatsoever, I felt it was my responsibility to stand up for myself, not only in that instance but to stand up for my children, who at the time were 14 and 16.”

The 58-year-old went on: “I wanted to clear my children of this horrid thing they were having to read about their father, which was untrue.”

In April, Depp shared his heartbreak about his wedding day with Amber Heard when he told the court that how his 22-year-old model daughter skipped the wedding, saying: “My daughter Lily-Rose did not come to the wedding. She and Heard were not on particularly great terms, for several reasons.”

It will be interesting if Lily-Rose and Jack, who have so far remained extremely private about their dad’s messy trial, appear in the court on Tuesday to support the Hollywood actor. Depp , according to experts and Hollywood giants, has already won in the court of public opinion.