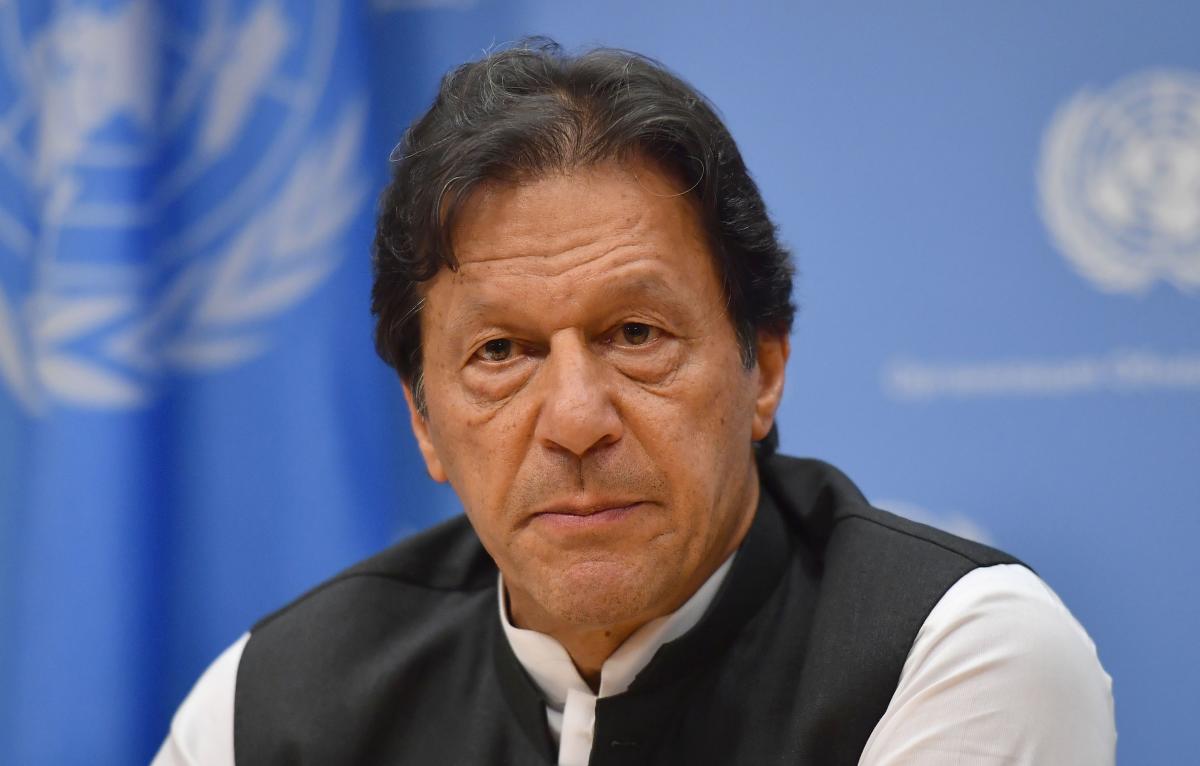 PESHAWAR: Pakistan Tehreek-e-Insaf Chairman, Imran Khan on Monday said that supremacy of law was imperative for a strong democracy, good governance and provision of an inexpensive justice to the litigants. Addressing lawyers convention of PTI in Peshawar, Imran Khan said the developed countries like Switzerland made rapid progress because of supremacy of rule law and strong institutions.

He said KP and Gilgit Baltistan were more beautiful than Switzerland in terms of mountains beauty. Imran said money laundering and corruption were two major scourge confronted to the under developed and developing countries including  Pakistan and its elimination were imperative to achieve rapid economic growth and industrialization. Imran Khan while referring to an international report said that about Rs17,00 billion illegally goes to international offshore companies through money laundering from poor countries every year, resulting substantial rise of dollar, price hike and current accounts deficit.

He said Pakistan cannot make progress and came out of debt burden unless the powerful corrupt elements were brought under the clutches of law. The former Prime Minister said that he had winded up his long march in order to avert political chaos and direct clash between party workers and police. He said Pakistan especially Khyber Pakhtunkhwa had paid a heavy price in war against terror as over 80,000 innocent Pakistanis were martyred and about 3.5 million displaced from the merged tribal districts.

Imran said about 400 drone strikes were made in Pakistan where 62 children were martyred in a religious seminary at Bajaur besides over $100 billion economic losses.

“We don’t want unfriendly relations with any country but would not accept slavery,” he said.

Imran said that he visited Russia to get petroleum and wheat on 30 percent less prices. PTI Chairman claimed that colonial masters had ruled on subcontinent by creating fear in minds of people of the united India. He asked people to break shackles of fear and support his political struggle for supremacy of strong democracy and rule of law. The convention was also addressed by Chief Minister KP Mahmood Khan and President Insaf Lawyers Association.