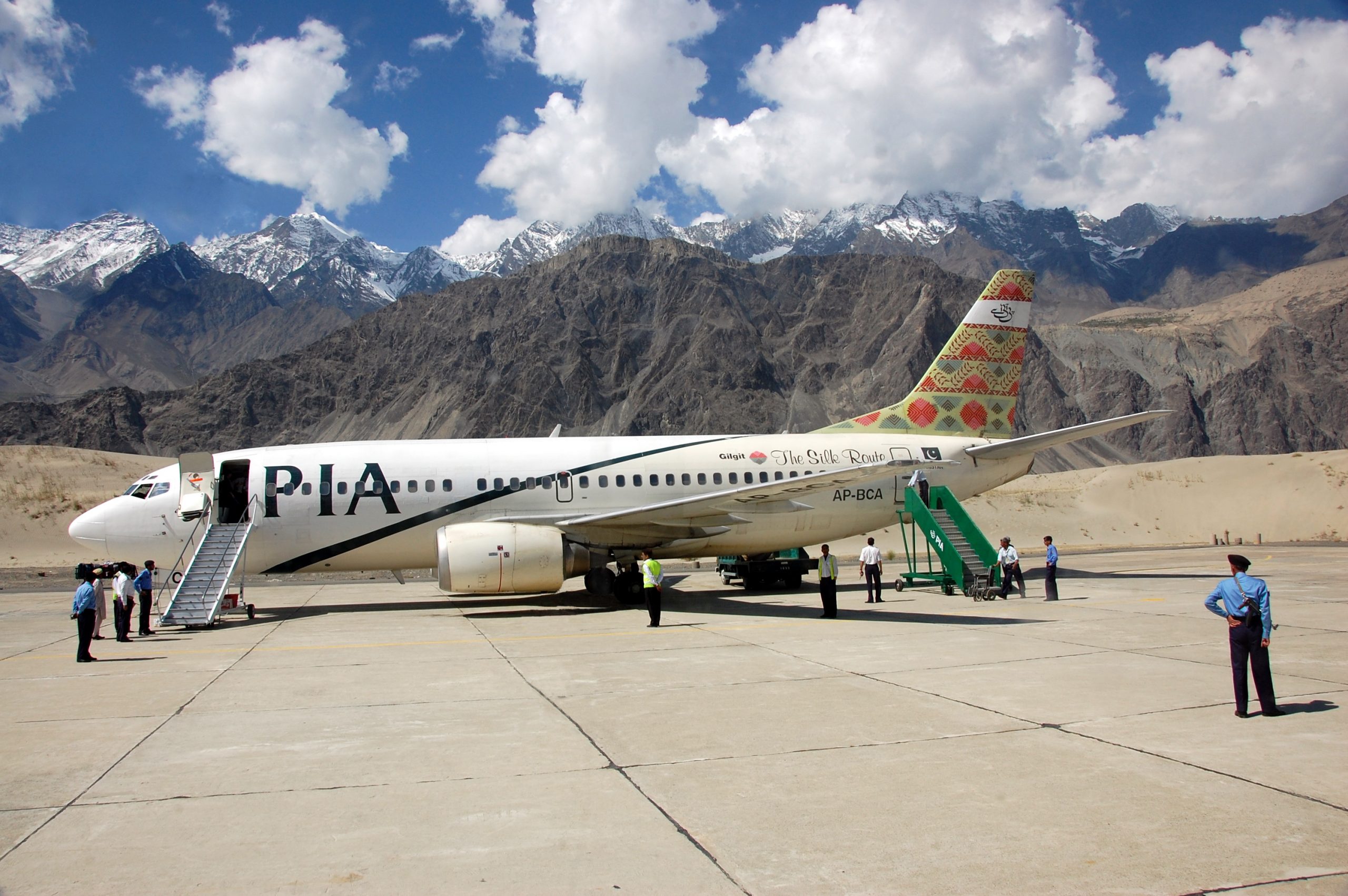 MULTAN: Pakistan International Airline (PIA) is likely to resume the weekly flights to Skardu from Multan, Lahore and Sialkot by last week of June.

District Manager PIA, Ghazanfar Akhtar, told this news agency on Monday that the flight would depart at 6am on every Thursday and would return on Sunday morning.

He informed that PIA had a plan to resume the flight from start of June, but it has been delayed because of some unavoidable circumstances adding that the round-trip fare would be Rs 26,000 for each passenger.

Last year, it was around Rs 22,000, he recalled adding that it will be operated for a couple of months during summer vacation.

The A-320 aircraft will be operated for this route. From Islamabad it is already being flown,  he stated.