Politics of Imran Khan based on lies, propaganda: Danyal Chaudhary 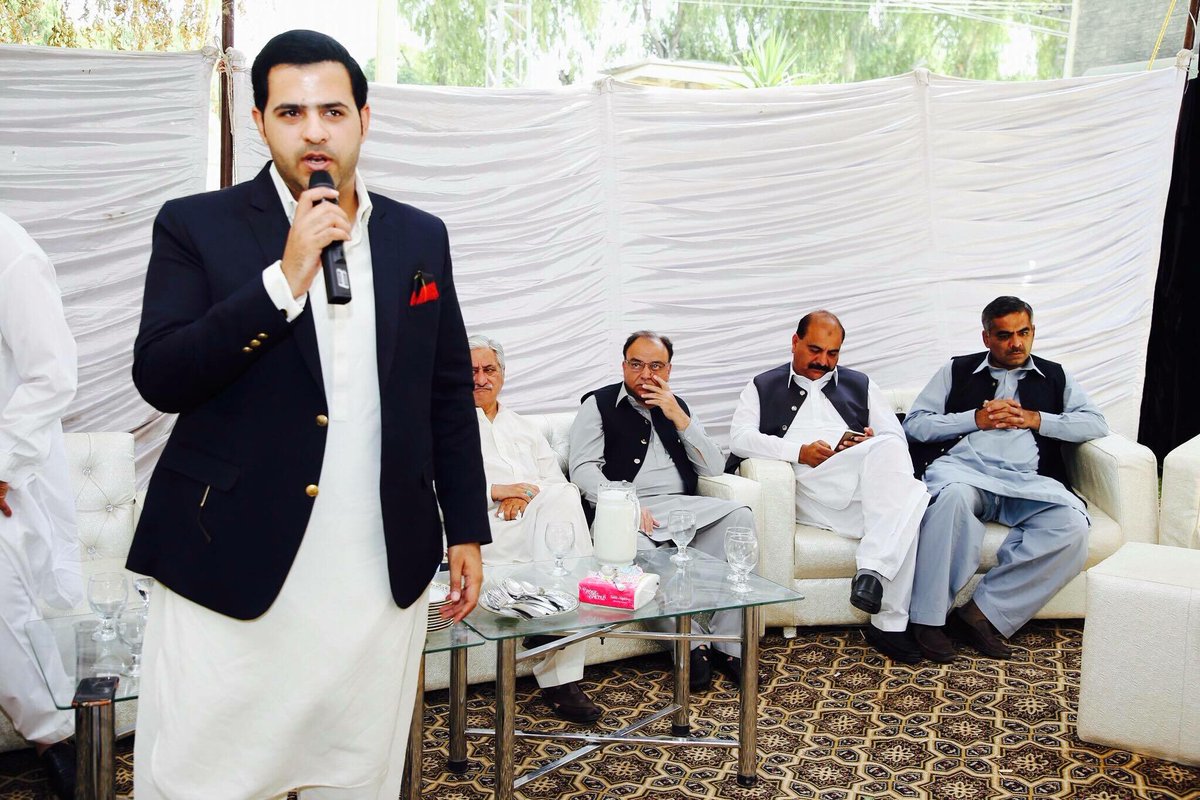 ISLAMABAD: Pakistan Muslim League-N senior leader Barrister Danyal Chaudhry Monday said that Imran Khan did nothing for the welfare of the common man and only mislead the public with his lies-based narratives.

Talking to a private news channel, he criticized that the politics of Imran Khan is based on lies and propaganda, adding, the PTI government’s poor performance has badly disappointed the masses and has hurt their political sentiments.

Pakistan Tehreek e Insaf (PTI) was responsible for damaging the economy, he said, adding, that its wrong policies had caused price hikes and increased unemployment in the country.

“Imran Khan has given nothing except lies and propaganda, ” he said, adding that the PTI government had damaged all state institutions with his wrong policies.