With gas sales already subsidized by the government at a loss, the Haitian economy — fragile from incessant crime and political instability — appears close to collapse as the war in Ukraine sends fuel prices soaring. The global surge in fuel costs comes at the worst possible time for Haitian authorities: Last December, they had for the first time in five years made the highly sensitive move to hike the price at the pump — just two months before Russia invaded its neighbour. Still well below the global average, Haitians now pay 49 US cents for a litre of gasoline and 84 cents for diesel.

The state pays the difference to the oil companies, and that gap between what the government pays for fuel and what ordinary Haitians pay at the pump has become unbearably steep since the invasion of Ukraine sent world oil prices skyrocketing. “This year, these fuel subsidies have increased by more than 200pc: that is around 18 billion gourdes,” or more than $164m euros, said economist Kesner Pharel. In cash-strapped Haiti, that is a staggering amount, equalling more than twice the budget of the health ministry.

In addition, it does nothing to reduce the misery of the 60pc of Haitians living below the poverty line. “This does not help socially because it is a generalized subsidy: we do not target the most disadvantaged people”, said Pharel. “In December, a mechanism was floated to support only the public transport sector, but, so far, it has not been done because of the state’s lack of efficiency,” he said. 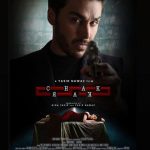 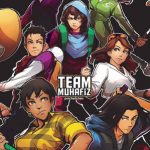 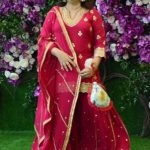 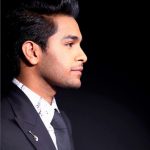 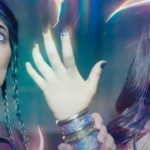